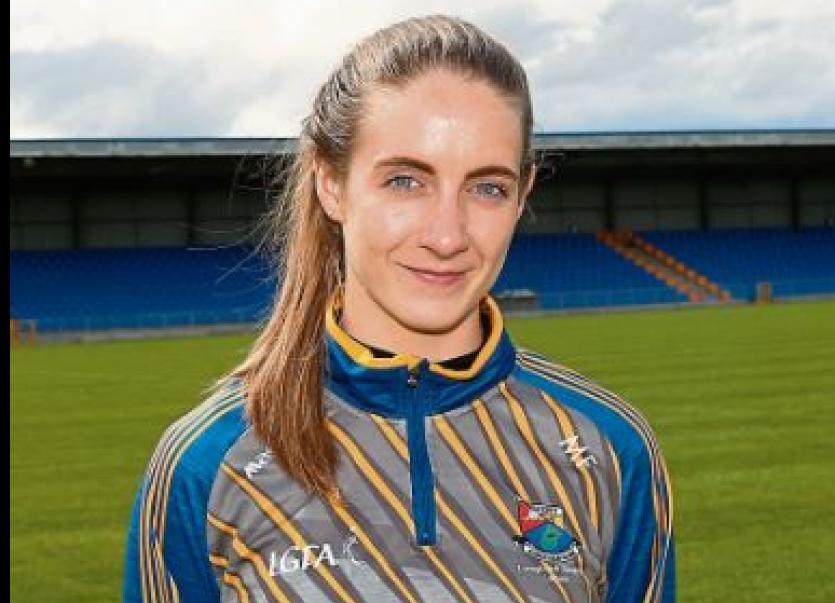 Longford have been pitted with Westmeath and Louth in the round-robin phase of the revised 2020 TG4 All-Ireland Ladies Intermediate Football Championship.

The draws were conducted in Portlaoise on Tuesday evening (June 30) and the clash against the neighbouring rivals is a difficult task for Longford.

Westmeath will be hoping for a swift return to the senior ranks following relegation from the top flight last year with the 2019 All-Ireland junior champions Louth completing Group B.

Meath, beaten Intermediate finalists in 2018 and 2019, will battle it out with Leitrim and Down in Group 3, while Group 1 is made up of Roscommon, beaten semi-finalists in 2019, and Offaly and Wexford.

With 13 teams involved in the Intermediate Championship, Group 4 is a group made up of four counties, namely Sligo, Clare, Kildare and Laois.

The top team in Group 1 following the round-robin phase will play the Group 2 winners in the All-Ireland semi-final  while the top teams in Groups 3 and Group 4 will contest the other last four clash.

Westmeath, Meath, Sligo and Roscommon were seeded for the Intermediate draw.

Ladies Gaelic Football Association President Marie Hickey and Ard Stiúrthóir TG4, Alan Esslemont, were on hand to conduct the draws, and the 2020 finals will mark the 20th year of the long-standing partnership between the LGFA and TG4.

It was also confirmed that promotion will apply for the winners of the 2020 Junior and Intermediate Championships, but relegation will not happen  in the Intermediate and Senior grades this year.

The dates for the 2020 TG4 All-Ireland Ladies Football Championships will be confirmed in due course.