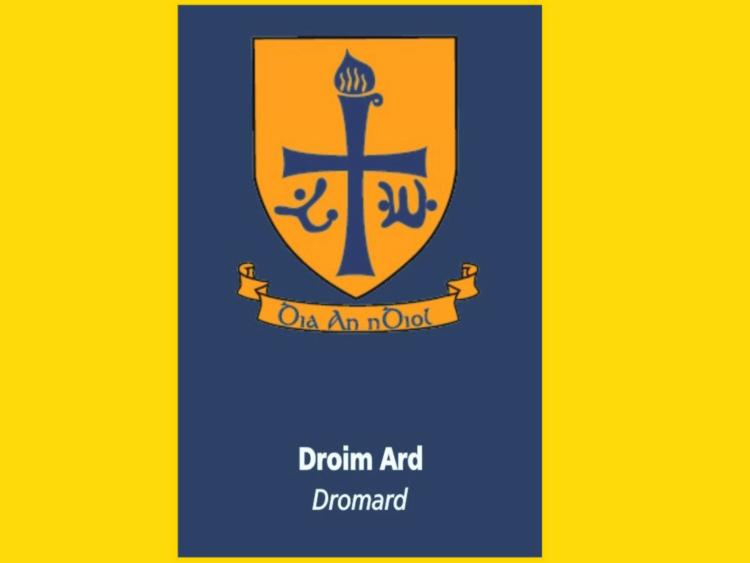 Along with his brothers and wider family, Seamus was steeped in the GAA and made an enormous contribution to the Dromard club and to the GAA community overseas.

Despite living away from the parish for many years, Seamus maintained a strong connection with his native Crott and followed the fortunes of Dromard GAA with interest.

Seamus died in the loving care of the staff of Kilcolgan Nursing Home on Monday, June 1.

“His exploits on the football field at home and abroad are referenced numerous times in James MacNerney’s history of Dromard Parish.

“In 1964, Seamus played for the Longford team in New York (along with Frank and Packie Brady).

“Dromard won the Longford Junior Championship in 1970 and Seamus is mentioned in the description of the team’s path to the final, along with his brother Oliver who was a standout player on the team.”

Members of Dromard GAA formed a guard of honour for Seamus on Friday at Moyne Cross as the funeral procession made its way to his native Crott Hill.

The Club offers its condolences to Seamus’s wife Nuala and daughters Catherine, Fionnuala and Sarah-Anne and the wider Creegan family.