Next NFL game away to Derry on Sunday March 15 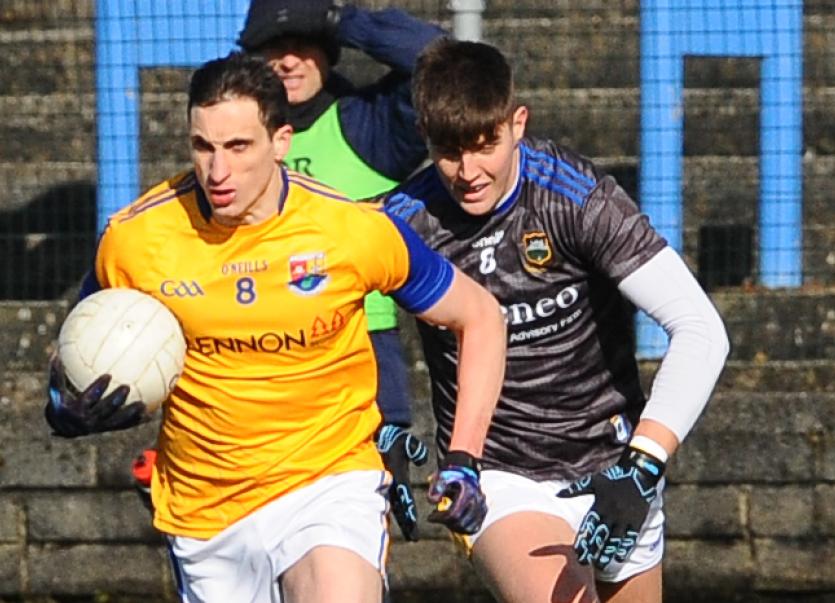 Showing a lot of courage and character, the so committed county senior footballers bounced back from the disappointing defeat against Down with a vital victory over Tipperary at Glennon Brothers Pearse Park on Sunday last.

Longford were full value for their 3-12 to 3-7 success with Liam Connerton, Dessie Reynolds and Oran Kenny scoring the crucial goals to secure the Division 3 status for another season.

While promotion is still a possibility with Longford currently in joint second place on the table alongside Down on seven points, the mourne men are in a better position due to the head-to-head result between the counties and their remaining fixtures are at home to Leitrim and away to Louth.

Shrewd manager Padraic Davis deserves a lot of credit for guiding his side clear of the relegation zone as they move into bonus territory and Longford will certainly not fear Derry in the next league game at Celtic Park on Sunday week, March 15.

The midlanders will complete their Division 3 campaign at home to table toppers Cork on Sunday March 22.