Derek Frehill’s side suffer first defeat away to Tyrone 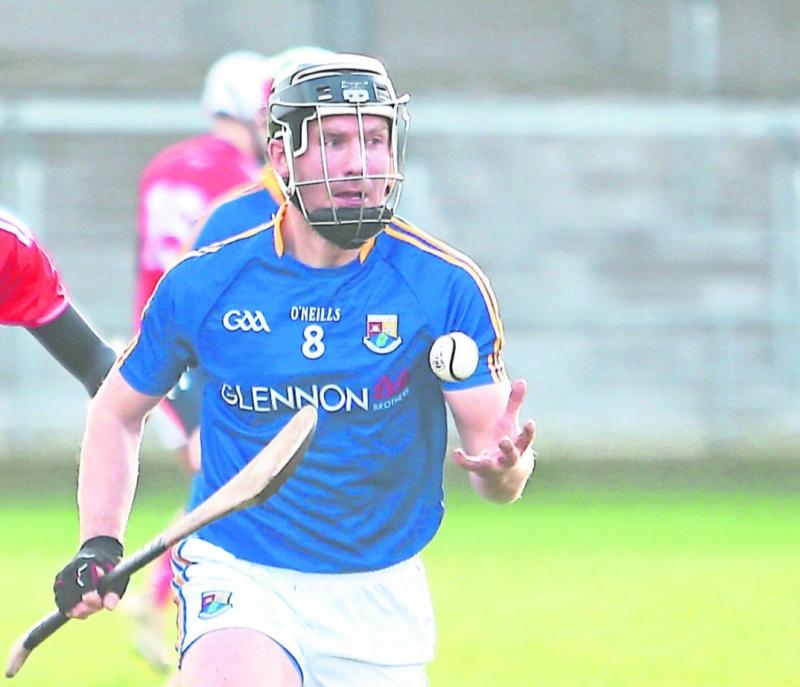 Longford senior hurlers suffered their first defeat in Division 3A of the National League when they lost out to a strong Tyrone side at the Tyrone Centre of Excellence in Garvaghy on Sunday last.

Consolidation in Division 3A had been the target  for Longford at the start of the year and they’ve done that but they could still reach the league final if they beat Donegal at home on Sunday (Michael Fay Park, throw-in 2pm) and Tyrone lose to Armagh. The last time Longford played in Division 3A they were relegated after losing all their games.

Longford were without influential players David Buckley (suspended) and Alan Ward (injured) for the game against Tyrone - two big losses for Derek Frehill’s side such is their scoring threat.

Tyrone, who are also challenging  for a place in the Division 3A Final, made a great start to the game and raced into a five point lead inside the first quarter. The wind was extremely strong and caused problems.

Longford’s first point came from Iomar Creaven and that was followed up by a point from Cathal Mullane as Longford trailed by seven points.

Tyrone opened up a nine point lead coming up to the half hour mark. The lead was extended to 12 at the break (0-15 to 0-3) with Cathal Mullane on target again for Longford.

Mullane was Longford’s main threat and he hit over his fourth point as Longford still found the going tough against Tyrone who established a very commanding 15 point lead in the early exchanges of the second half.

Credit to Longford who tried hard to close the gap with Mullane, Enda Naughton and Reuben Murray all firing over points.

A couple of fine scores followed from Johnny Casey  but Tyrone were able to respond with further points to consolidate their firm grip on the game.

The lead was nine points when Reuben Murray and Iomar Creaven got points for Longford as Derek Frehill decided to make changes and give players their opportunity.

As the clock ticked down Longford grabbed a goal through Iomar Creaven to leave eight between the sides.

Tyrone hit over their 23rd point near the end with Longford battling away and never gave up.

They got late consolation points from Daniel Connell and Cathal Mullane as their unbeaten start to the league campaign came to an end.

It is still very much all to play for as Division 3A comes down to the wire on Sunday to determine who will contest the National League Final the following weekend.