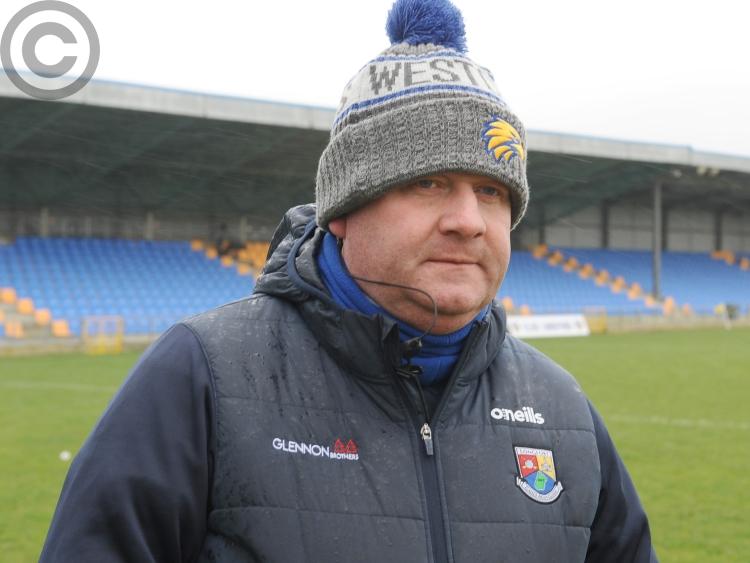 Longford senior hurlers suffered their first defeat in Division 3A of the National League when they lost out to a strong Tyrone side at  the Tyrone Centre of Excellence in Garvaghy on Sunday.

Consolidation in Division 3A had been the target for Longford at the start of the year and they’ve done that but they could still make the league final if they beat Donegal at home on Sunday and Tyrone lose to Armagh. The last time Longford played in Division 3A they were relegated after losing all their games.

Trailing by 0-15 to 0-3 at the break, Longford were without influential players David Buckley (suspended) and Alan Ward (injured) for the game against Tyrone - two big losses for Derek Frehill’s side such is their scoring threat.