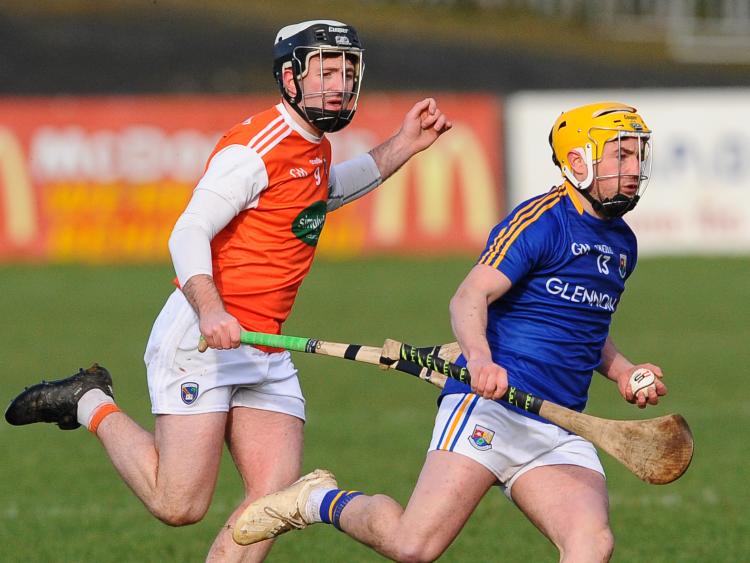 A point from Daniel Connell right at the end of the game earned Longford a draw against Armagh in their top of the table clash in the National Hurling League Division 3A played at Glennon Brothers Pearse Park on Sunday.

It was no more than Longford deserved. They will feel aggrieved that they didn’t win the game. They had been in front from the 10th minute until the 70th minute when Dean Gaffney hit over a free to put Armagh in front for the first time in the match.

Played in terrible weather conditions both sides deserve great credit for their battling display. In their previous meetings with Armagh, Longford had been comprehensively beaten but on Sunday they were a different proposition. Despite the weather Longford played very good hurling and there were some excellent individual displays.

Longford’s Alan Ward had been a doubt before the game and they were dealt a huge blow in the sixth minute when he had to go off injured. It looks like he will miss Longford’s final two games against Tyrone (away) and Donegal (home). There are also concerns over David Buckley.