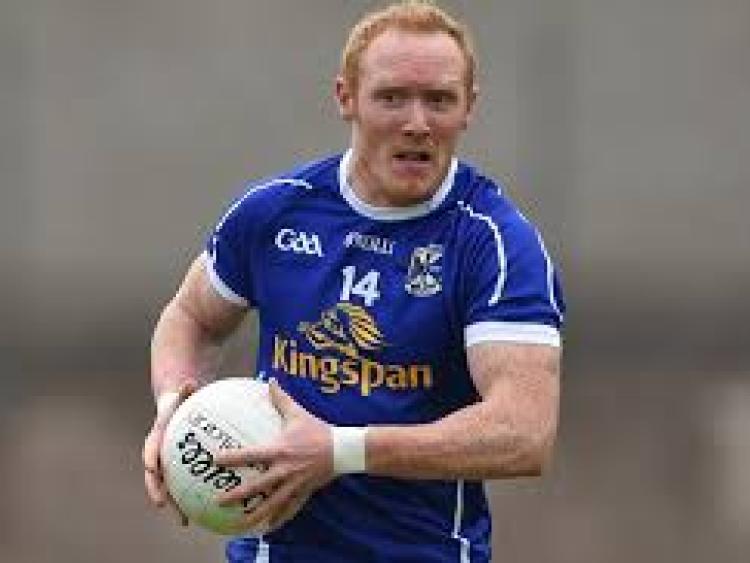 Mullinalaghta are set to receive a major boost with the big news that recently retired Cavan football star Cian Mackey is planning to play with the north Longford club this year.

Mackey, who lives in Mullinalaghta, is leaving his native club Castlerahan (winners of the last two Cavan SFC titles) and the 33-year-old will strengthen the St Columba’s side in their quest to win the Connolly Cup in 2020.

After completing a three-in-a-row of SFC titles, Mullinalaghta made history in becoming the first club from Longford to win the Leinster Club Senior Championship in 2018 but suffered a shock defeat against neighbouring rivals Colmcille in the quarter-final of the county championship last year.

Finbar O’Reilly from the Lacken club in Cavan is now in his second season as the St Columba’s manager (after replacing Mickey Graham) and Mullinalaghta are the favourites to regain the Longford senior football crown.