Longford in confident mood for another crack at Offaly 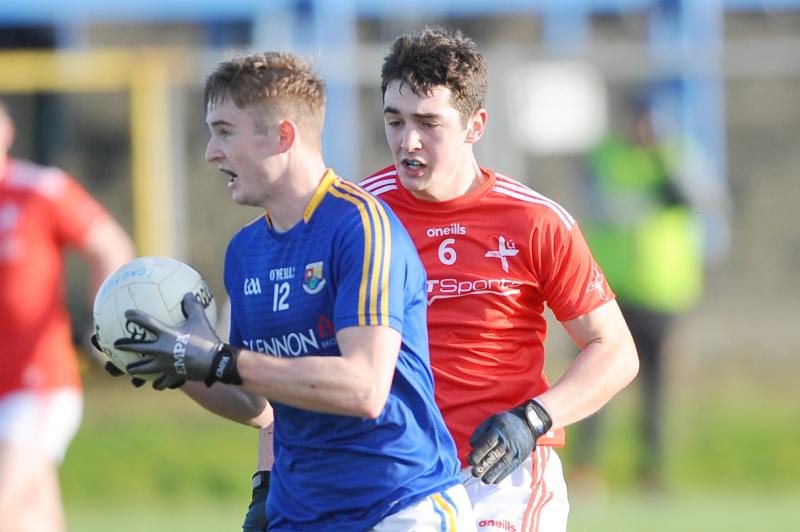 After beating Offaly in the recent O’Byrne Cup Final, Longford are heading back to Bord Na Mona O’Connor Park in Tullamore on Sunday.

The counties clash again, this time in the second round of the National Football League (throw-in 2pm), and Padraic Davis and his players will be in a confident mood following the home win over Louth last weekend.

Longford captain Michael Quinn scored the crucial goal in the 1-12 to 0-11 triumph in the Leinster tournament final a couple of weeks ago but it remains to be seen whether the county can repeat that result in the battle for the vital league points.

Make no mistake about it, Offaly will be really fired up to gain revenge for the setback in the O’Byrne Cup decider with the firm belief that the league tie  is the match that really matters.

After losing to Cork by a seven point margin at Pairc Ui Chaoimh on Saturday night last, Offaly manager John Maughan is probably looking at a must win fixture against Longford.

Division 3 is a real minefield this season with Down, Derry, Tipperary and Leitrim also in the mix.

A surprise result has already materialised with newly promoted Leitrim letting victory slip from their grasp in the eventual draw against Derry at Celtic Park last weekend.

Tipperary and Down also finished level in their Round 1 fixture in Clonmel while Offaly played well in the first half against Cork to lead by 0-9 to 0-8 at the break.  A black card for prolific attacker Bernard Allen at that stage proved to be a serious setback with the superior Cork side making the most of their numerical advantage during a decisive period on the changeover.

So there is going to be nothing easy for Longford in the quest to consolidate their Division 3 status but another win over Offaly will be a massive step in the right direction.