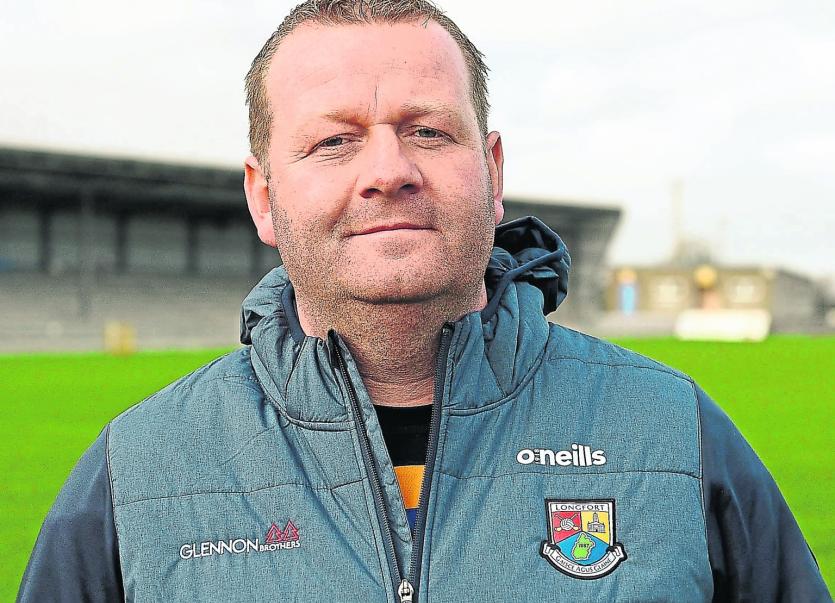 The Longford senior hurlers scored a fine win away to Monaghan in Round 1 of the National Hurling League at the Inniskeen grounds on Sunday.

Alan Ward scored 1-9 (seven frees) on this debut for Longford with Reuben Murray getting their other goal just before half-time. Longford were ahead by nine points at one stage and while Monaghan battled back to close the gap, Derek Frehill’s side held out for a vital victory in Division 3A.

Longford manager Frehill was glad his side didn’t rue missed chances because they had chances to kill off the game on a number of occasions. “We have to be more clinical next Sunday against Louth and more consistent in our performance but it was great to get the win over Monaghan.”