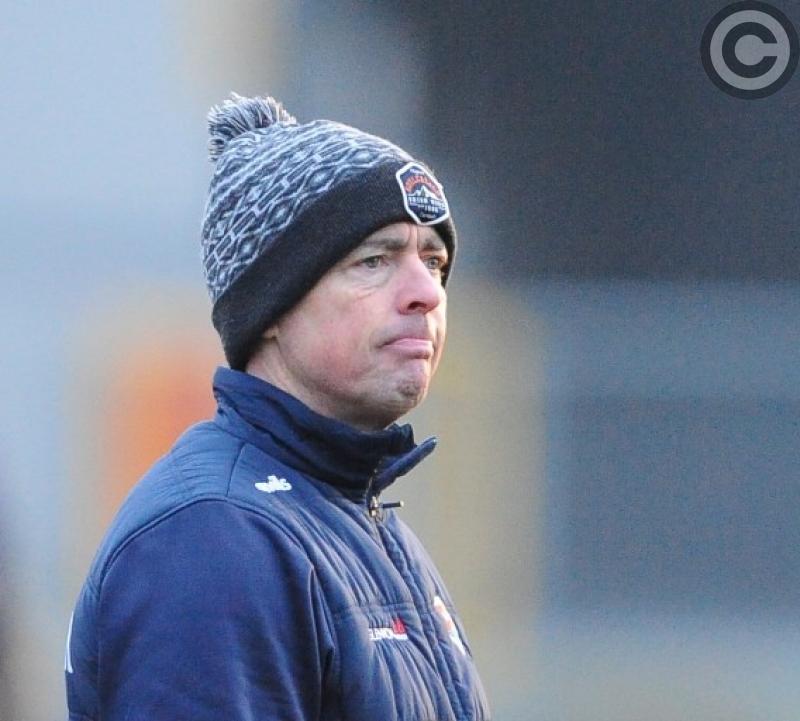 A late goal from Chris O’Brien in the 68th minute saw Wicklow snatched a narrow win over Longford in the remaining game in the group stage of the O’Byrne Cup at Aughrim on Saturday.

Longford had already secured their place in the semi-final of the Leinster senior football tournament against Dublin at Glennon Brothers Pearse Park next Saturday with wins over Kildare and Carlow and thus manager Padraic Davis changed things around for the match against Wicklow with another opportunity to experiment.

Longford were ahead by five (0-8 to 0-3) after 23 minutes but Wicklow produced a strong finish to the first half to lead by 1-6 to 0-8 at the break, the crucial goal coming from a penalty converted by Rory Finn.

The Longford points in the first half were registered by Daniel Mimnagh (2), Iarla O’Sullivan, Dessie Reynolds (2), Darragh Doherty and Rian Brady (2).

It took Wicklow just 25 seconds to open the scoring in the second half with Eoin Darcy hitting over a nice point but Longford hit back with a brace of points from Rian Brady (one free) and the sides were all square after 42 minutes.

Darragh Doherty converted a free in the 53rd minute to leave two points between the teams but Wicklow struck to score a decisive second goal in the closing stages of the game to inflict a first defeat on Longford in the 2020 season.