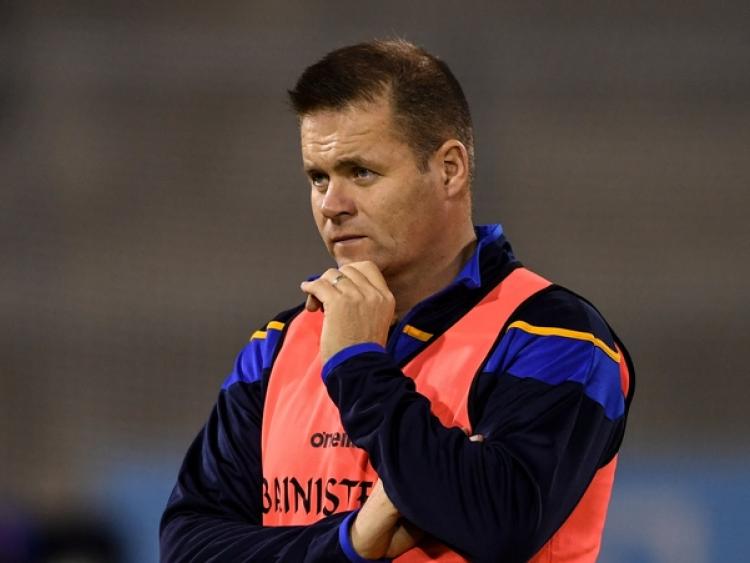 Dessie Farrell’s first game in charge of the Dublin senior football squad will be against Longford in the O’Byrne Cup semi-final at Glennon Brothers Pearse Park on Saturday 11 January, throw-in 2pm.

It will be interesting to see what sort of team the new Dublin manager Farrell decides to field against Longford in the build up to the start of the 2020 National League at the end of January.

Dublin received a bye to the semi-final of the O’Byrne Cup for the second year in succession but were supposed to have withdrawn from the Leinster tournament this season prior to the appointment of Dessie Farrell to succeed Jim Gavin.

But the situation has obviously changed and the visit of the five-in-a-row All-Ireland champions to Pearse Park is an attractive fixture, regardless of what Dublin team lines-out at Pearse Park.

Fielding what was basically a development outfit/third string, the Dubs were beaten by a near full strength Westmeath side in the O’Byrne Cup final last year.

The previous meeting of Longford and Dublin in the O’Byrne Cup was the semi-final clash at Glennon Brothers Pearse Park back in January 2016 with the midlanders, managed by Denis Connerton, emerging victorious by six points, 1-12 to 0-9.