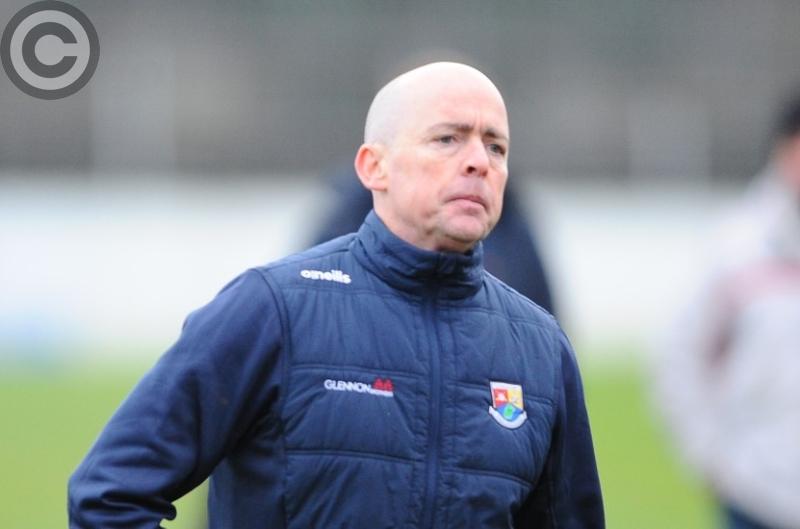 Building on their fine success away to Kildare the previous week, Longford scored a comfortable win over Carlow at Glennon Brothers Pearse Park on Sunday with six points to spare in the finish.

So regardless of the result against Wicklow (away) in the remaining group fixture on Saturday 4 January, Longford are through to the O’Byrne Cup senior football tournament semi-final.

Fielding a few newcomers as manager Padraic Davis continues to experiment, the home county led by 0-8 to 0-4 at the break and should have been even further ahead as Joseph Hagan failed to convert a couple of glorious goal chances.

Hagan was clean through in the 27th minute but his point-blank shot was saved by the Carlow keeper Robert Sansom and the Dromard attacker shot against the crossbar in the 33rd minute.

Longford eventually scored a goal in the 56th minute when Oran Kenny and Colm P Smyth linked up to leave Dessie Reynolds with the simple task of flicking the ball to the net.

At that stage Carlow were trailing by 1-12 to 0-6, with Longford midfielder Darren Gallagher accounting for four points, and it was all over as a contest.