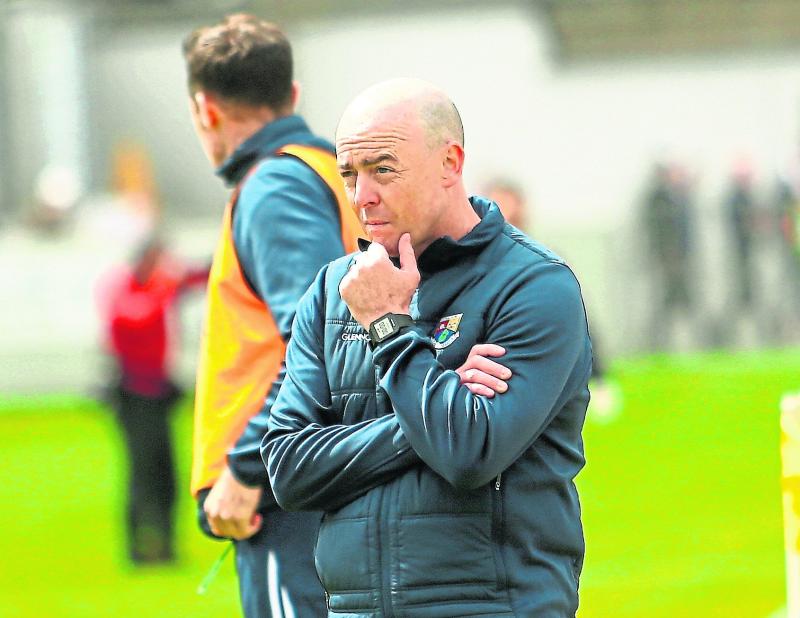 Longford have four home games in Division 3 of the 2020 National Football League, starting with the visit of Louth on Sunday 26 January with Leitrim, Tipperary and Cork also coming to Glennon Brothers Pearse Park.

There is a lot at stake in the league next season as the two counties who gain promotion will be guaranteed a place in Tier 1 of the All-Ireland Senior Football Championship.

If Longford end in the new Tier 2 All-Ireland SF Championship they will miss out on the regular crack at one of the stronger counties through the qualifiers, most recently the attractive meeting against Tyrone at Pearse Park back at the end of June.

According to manager Padraic Davis youth will be getting its fling in the forthcoming O’Byrne Cup with a number of promising newcomers drafted into the squad.

The new season starts on Saturday 7 December when Longford take on Kildare at St Conleth’s Park in Newbridge with the other group games in the O’Byrne Cup against Carlow (home, December 14) and Wicklow (away, January 4).

February 2: Away to Offaly

February 22: Away to Down