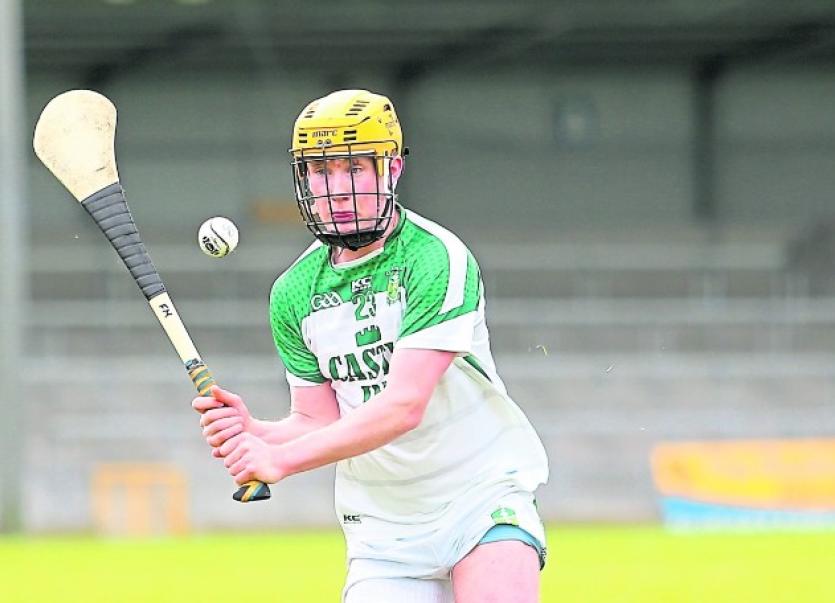 Making the long trip down to Jenkinstown more in hope than in confidence, Clonguish tried hard to remain in contention but the stronger home side gradually began to assert their superiority.

Conahy Shamrocks had built up a commanding 0-11 to 0-3 lead at the break and ran out very easy winners in the finish to book their place in the provincial final against Ballygarrett (Wexford).

While the defeat was disappointing, Clonguish Gaels deserve a lot of credit for reaching the last four in Leinster and their excellent wins over Barndarrig (Wicklow) and Mountmellick (Laois) in the previous rounds was a great boost for Longford hurling.