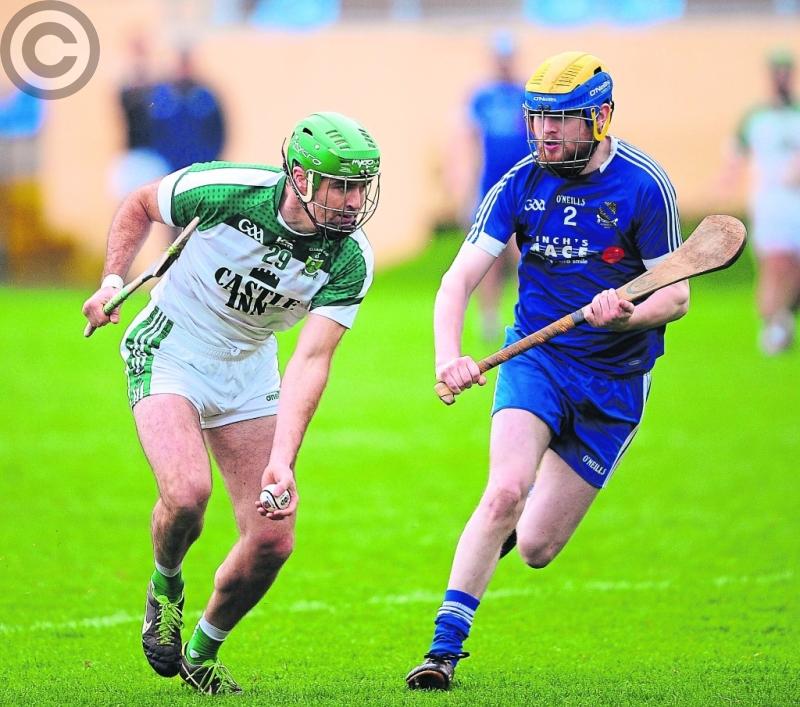 While the Clonguish Gaels hurlers are the last Longford team standing in the Leinster Club Championships, there are still a few local fixtures to be played with the U-20 Football Championship Final down for decision at Glennon Brothers Pearse Park this Sunday, 2.30pm.

Killoe take on the Mostrim/Sean Connolly’s amalgamation in a repeat of last year’s U-20  'A' title decider when Emmet Og emerged victorious and the current side are the favourites to retain the Kevin Hughes Cup.

When the teams clashed in the group stage, Killoe had the comfortable margin of six points to spare in the finish but Clonbroney/Wolfe Tones will be quietly confident after showing a lot of resilience to beat Longford Slashers last weekend.

Northern Gaels and Rathcline will battle it out in the U-20 Cup final a week later and both teams have shown impressive form so far in the second tier competition.  A close encounter is probably in prospect with the Abbeylara and Mullinalaghta amalgamation fancied to come out on top.

Some of the best young players in the county will be in action in the U-20 finals as a long season gradually comes to a close.

The Clonguish Gaels hurlers make the long trip to Jenkinstown in Kilkenny this Saturday to meet Conahy Shamrocks (home of former GAA President Nickey Brennan) in the Leinster Club Junior Championship semi-final (1.30pm) which is a significant step up in class for the Longford senior champions.

But with deadly accurate attacker Joe O’Brien in outstanding form, the star of the show in the fine home wins over Barndarrig (Wicklow) and Mountmellick (Laois), Clonguish Gaels will be hoping to spring a shock in their bid to reach the provincial final.