Annual Convention in the Arms Hotel on Thursday 12 December 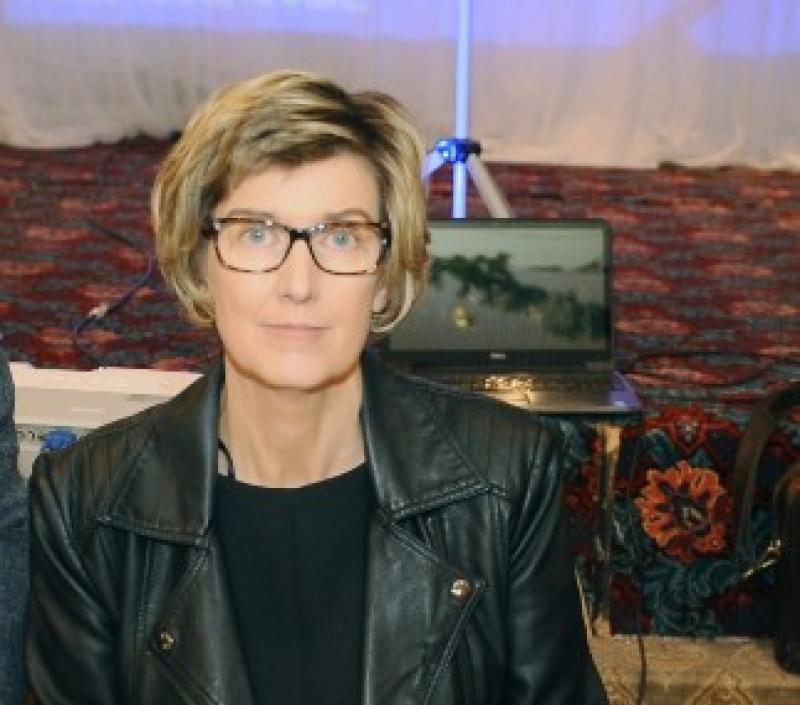 Brid McGoldrick (Killoe), one of the three nominations for the position of Longford GAA Chairperson Photo: Declan Gilmore

The nominations for the various positions closed on Tuesday night and in the meantime Vice-Chairperson Brid McGoldrick will take over in the ‘hot seat’ until the annual election of county board officers next month.

Longford GAA are also searching for a new Treasurer as Albert Cooney is stepping down after serving the maximum five years in that particular post. The nominations to replace him as the head of finance are Michael Lynch (Ardagh Moydow), Tommy McLoughlin (Mostrim) and Eugene Quaine (Carrickedmond).

Cooney was elected to fill the vacant Leinster Council position at the recent special convention, joining Derek Fahy as the Longford representatives at provincial level.

The following are the nominations for the various positions at the annual Longford GAA Convention: