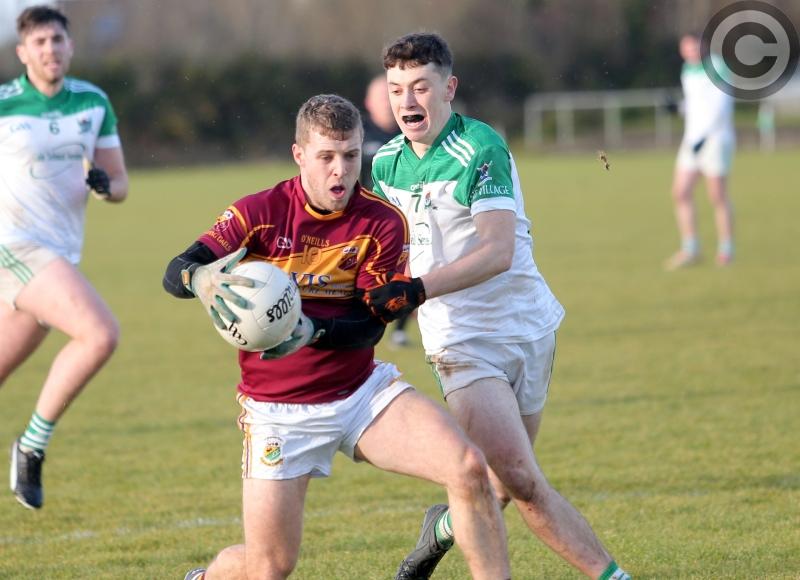 Fr Manning Gaels were guilty of shooting a total of 17 wides in crashing out of the Leinster Club Intermediate Football Championship.

While Laois opponents Rosenallis had the comfortable margin of six points to spare in the finish, it might have been a different story but for the very poor finishing inflicted upon the  Drumlish/Ballinamuck side in the quarter-final clash at Emmet Park in Killoe on Saturday.

The Gaels failed to build on a brilliant start which yielded a goal from Darren Farrelly in the first minute and a few bad missed chances followed in a very dominant early period for the Longford Intermediate champions.

Rosenallis got right back in contention with a goal from a penalty converted by Ronan Murray in the 12th minute and Cillan Callaly got a crucial second goal for the wind assisted visitors in the 24th minute as they ended up leading by 2-4 to 1-2 at the break.

While the Gaels made a strong start to the second half with a couple of well struck points from Martin Cassidy, Rosenallis registered another five scores to consolidate their tight grip on the match.