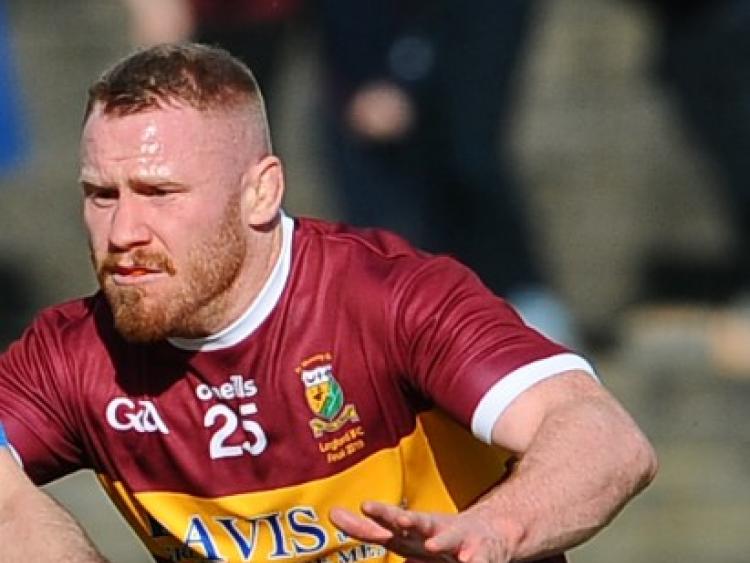 Aaron Quinn, who scored the crucial goal for Fr Manning Gaels in the win over O'Hanrahans

The crucial score materialised in the 26th minute when Quinn intercepted a short kick out from the O’Hanrahans keeper and burst his way through to blast an unstoppable shot into the roof of the net.

The Drumlish/Ballinamuck side (minus their injured captain Darren Farrelly) ended up leading by 1-6 to 0-6 at the break and managed to stay in front despite a very determined comeback by the Carlow champions in the closing stages of the game.