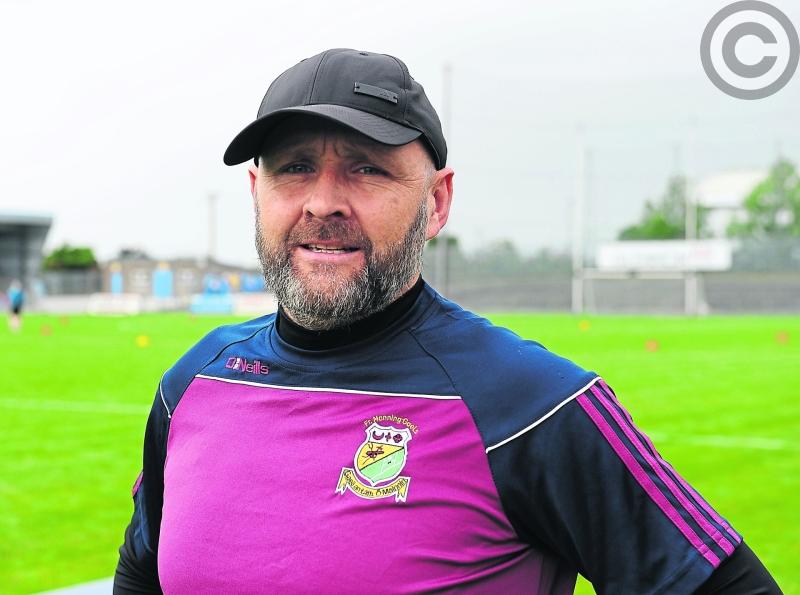 The journey begins for the Longford clubs in the Leinster Football Championship this weekend with Killoe, Fr Manning Gaels and Kenagh all in action.

Kenagh are heading for Abbottstown in Dublin to take on the Europe champions Berlin in the opening round of the Junior competition on Saturday (2pm) while on Sunday the Gaels are also on the road.

The Drumlish/Ballinamuck side are facing the Carlow champions in the first round of the Intermediate tournament at Netwatch Cullen Park, 1pm.

Fr Manning Gaels and Kenagh will be hoping to make further progress in the provincial series with the added incentive of home advantage against the Laois Intermediate champions Rosenallis and the Kildare Junior champions in the quarter-finals a couple of weeks later.

The main event is the meeting of Killoe and Garrycastle in Round 1 of the Leinster Club Senior Championship at TEG Cusack Park on Sunday (throw-in 1.30pm).

Emmet Og will be really fired up to gain revenge for their controversial quarter-final defeat, 1-11 to 1-10, against the Athlone side at the same venue back in 2014.

Killoe will be coming up against much the same Garrycastle side on Sunday, including 40-year-old Dessie Dolan who is retiring at the end of the season.

The Athlone club, who were crowned Leinster club champions in 2011, called on all their vast experience to stage a remarkable recovery in the 2-13 to 3-6 win over St Loman’s Mullingar in the Westmeath final a couple of weeks ago.

Garrycastle looked to have no chance after trailing by eight points at the break (3-4 to 0-5) but they came storming back on the changeover to outscore their stunned opponents, 2-8 to 0-2, on their way to winning the county senior title for the first time since 2014.

Managed by Gary Dolan (younger brother of Dessie), the leading light on the Garrycastle team is James Dolan who was the only player from his club to feature for the Westmeath seniors in the championship this year.

The versatile James started at midfield against St Loman’s but with so many experienced players lining out for Garrycastle (winners of eight county SFC titles since their historic first success back in 2001) this is going to be a difficult task for Killoe, particularly with the game in Mullingar.

Clonguish and Longford Slashers (twice) have also suffered the bitter disappointment of defeat against Garrycastle in the Leinster Club Championship in recent years.

The current Emmet Og side, mixing a fine blend of experience and youth, will be hoping to break that bogey and the reward is a home quarter-final against the Meath champions, Ratoath or Summerhill, on Sunday November 10.