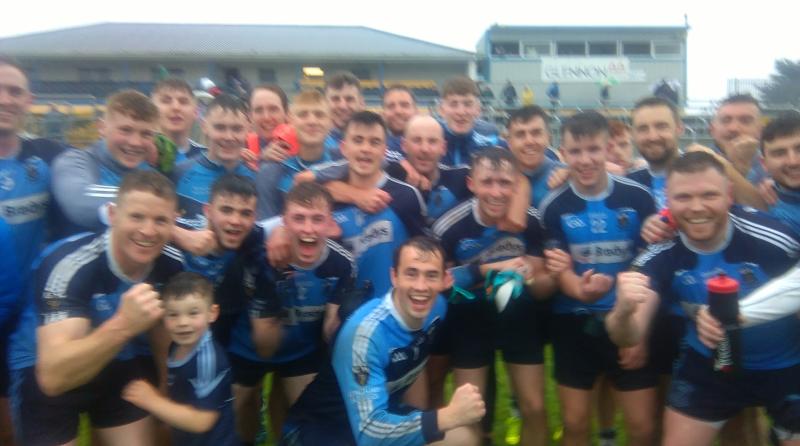 Abbeylara came from behind in producing a strong finish in the difficult wet conditions and appeared to be going through to the Connolly Cup title decider for the fifth year in succession when Cian Brady landed a wonderful lead point in the 60th minute.

But this generally young Slashers side are made of stern stuff in their refusal to accept defeat and after Sean Clarke squandered a great chance of the equaliser he made amends to shoot a wonderful score.

A replay looked almost certain at this late stage but there was still time for some more drama and up stepped Andrew Kelly to convert a pressure free with virtually the last kick of the game as Slashers advanced to meet Killoe in the county final on Sunday 6 October.