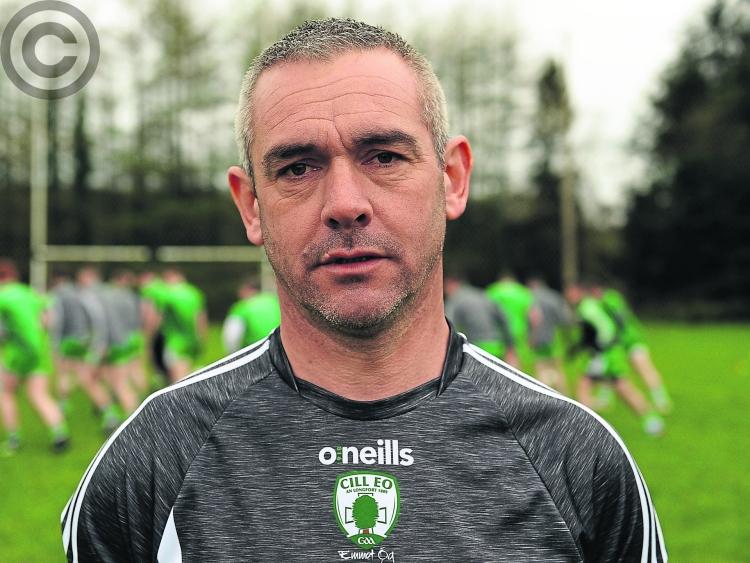 A cracking goal from Ronan McGoldrick in first half stoppage time proved to be a shattering setback for Colmcille with Killoe eventually winning by the comfortable margin of five points at Glennon Brothers Pearse Park on Sunday evening to reach the senior football championship final for the first time since 2015 when they last won the county title.

Full-forward McGoldrick also got the other Emmet Og goal in the 11th minute to leave his side leading by 1-4 to 0-1 but Colmcille came storming back to close the gap to just a solitary point before the break.

Then came the killer blow of the second McGoldrick goal after Sean McCormack had a shot blocked and Mark Hughes followed up with a point to leave Killoe 2-7 to 0-8 in front at half-time.

The second half developed into a scrappy affair as the wiser and more experienced Emmet Og team consolidated their grip on the game to book their place in the Connolly Cup decider against Abbeylara or Longford Slashers on the first Sunday in October.

It did not matter when Killoe defender Michael Quinn was sent-off in the 59th minute after receiving a second yellow card and Colmcille also finished the match with 14 players with Alan McKeon  dismissed for a second booking in stoppage time.