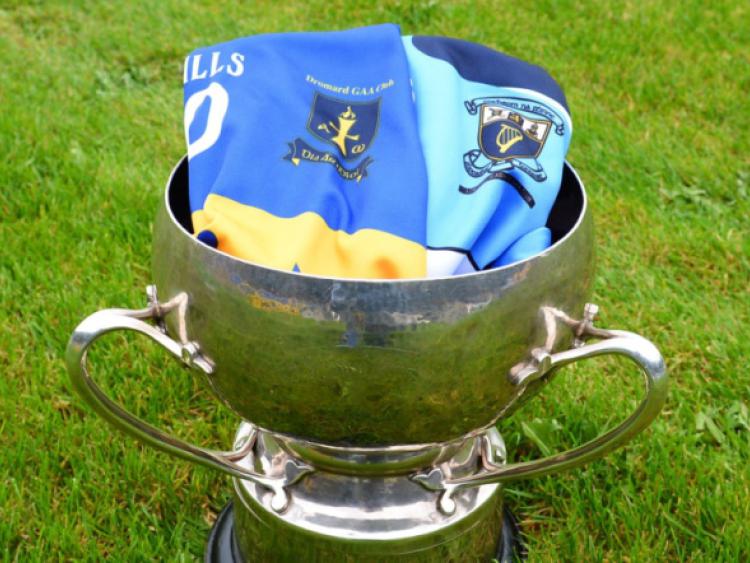 The final round of fixtures in the group stage of the senior football championship are down for decision this weekend in the battle to qualify for the quarter-finals.

Already through to the last eight are Mullinalaghta, Killoe, Abbeylara and Colmcille with Dromard also making further progress due to their superior scores difference.

Clonguish are also in a strong position to reach the knock-out stages but need at least a draw against Granard to make absolutely certain.

St Mary’s have suffered heavy defeats against Mullinalaghta and Dromard in Group 1 by the combined margin of 26 points but they still have a glimmer of hope.

Should Granard ever happen to score a surprise win over Clonguish at Moran Park on Sunday evening (7pm) they will then be hoping that Dromard can manage to achieve a positive result against Mullinalaghta at McGee Park.

But that scenario is highly unlikely to materialise with Clonguish strongly fancied to beat St Mary’s.

That leaves just two more places to be filled in the quarter-finals and while a draw will be good enough for Mostrim in their Group 2 clash against Carrickedmond at Allen Park on Saturday evening (7pm), the Edgeworthstown side are in fine form at the moment and should come out on top.

It is the same situation in Group 3 and while Slashers can take nothing for granted against Rathcline  in Newtowncashel on Friday evening (7.45pm) the sky-blues should be good enough to get the result they require to reach the quarter-finals.

Last year’s Intermediate champions Rathcline suffered a demoralising heavy defeat against Colmcille in the previous round but will be going all out to make amends under the guidance of former Slashers supremo Denis Connerton.

There is nothing at stake in the Abbeylara v Killoe Group 2 game  in Granard on Saturday evening with both sides through to the last eight.

But tense times for those teams on the brink of a championship exit and the fierce battle to avoid the  relegation play-offs with two clubs dropping down to the Intermediate grade next season.

Group 2 in the Intermediate Championship is already settled with Fr Manning Gaels, Ardagh Moydow and Ballymore through to the knock-out stages.

Thus the focus is firmly fixed on the remaining games in Group 1 with Cashel facing a must win showdown against Sean Connolly’s at Allen Park on Saturday evening (6pm) in order to keep alive their hopes of a quarter-final spot.

Scores difference could well be required to sort out a very tight situation with the eventual bottom team meeting Young Grattans in the relegation play-off.