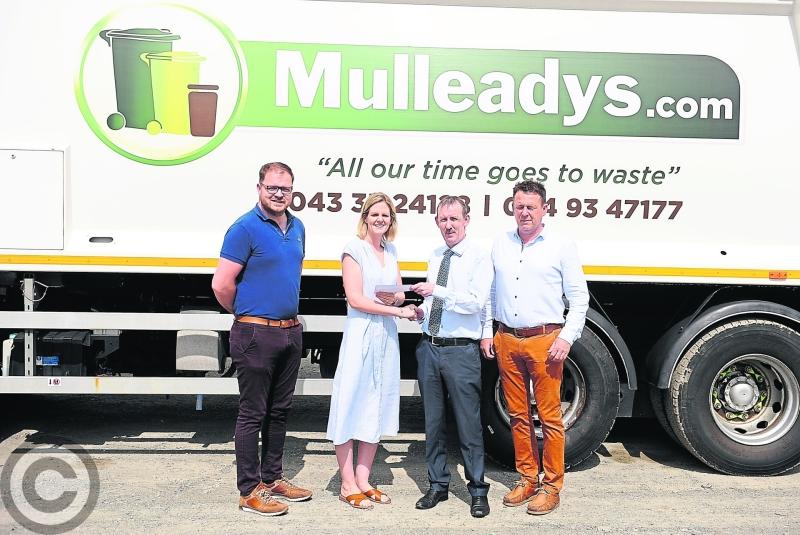 Eight teams will compete for the Gerry Hennessy Cup in the 2019 Mulleady Group Intermediate Football Championship with Ballymahon (relegated from the Senior grade last year), Cashel, St Brigid’s Killashee and Sean Connolly’s drawn to face each other in Group 1 with three teams to qualify for the knockout stages.

Last year’s beaten finalists Ardagh Moydow are pitted in Group 2 along with Young Grattans, Ballymore and Fr Manning Gaels in the battle to determine which three clubs will make further progress.

So just two  clubs will miss out on a place in the knock-out stages with the bottom team in each group clashing in a relegation play-off to determine who drops down to the Junior grade in 2020.