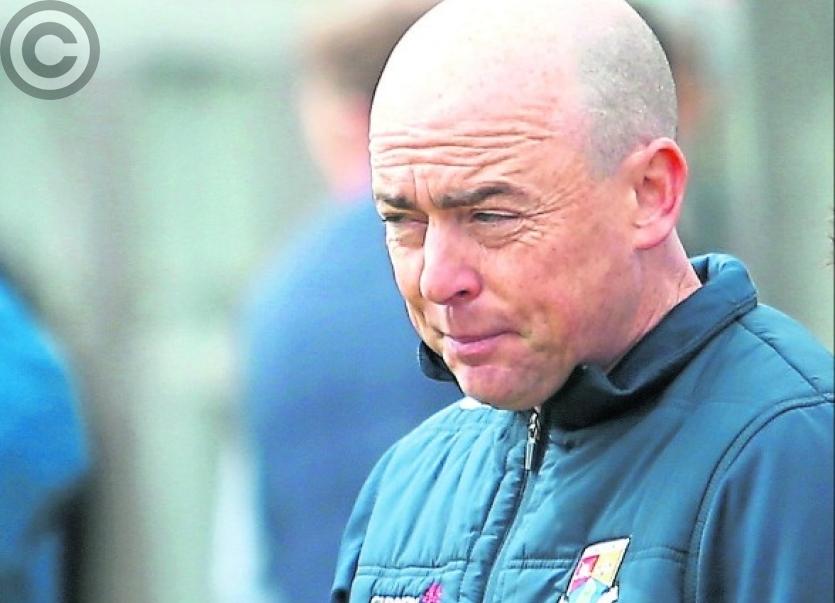 Longford manager Padraic Davis is a realist; he knows his side will have to perform to their best of their ability on Saturday if they are to shock Tyrone in Round 2 of the All-Ireland football qualifiers.

Last year’s beaten All-Ireland finalists are hurting after the defeat against Donegal in the Ulster semi-final and will want to get their championship campaign back on track.

“We have to give ourselves a real chance; that’s the reality of it. We have been here before. Every single time we have played a ‘big gun’ in a qualifier, particularly at home, we have performed.

“We haven’t always won but we have performed including the last time we played Tyrone in 2011, Kerry in 2009. We should have nothing to fear, only go and get on with it.”

Davis is aware of the tough task that lies ahead for his side but knows there is no use going into this game with fear or dread.

Longford have produced big performances down through the years in the qualifiers and Davis is hoping that the game being played in Glennon Brothers Pearse Park could be a big advantage to his side.

“You could run the risk of going back to a Carlow, Limerick or someone like that and not putting in a performance and coming out of there with a win.

“You can take the advantage of a home draw, albeit against last year’s All-Ireland finalists. It’s certainly not impossible, anything but. The lads are looking forward to it. It’s one to look forward to over the next few days. There is a real buzz about the place, which is great.”

Since the draw was made there has been an atmosphere of excitement and Davis himself has been caught up in it all.

“To be honest, it’s probably the biggest buzz there has been all year. Including the build-up to the Kildare game. It’s a great opportunity.”

In what is the biggest game of the year for the county, Davis is hoping the people of Longford will come out and lend their support. There is no doubt the players will be up for the occasion.

“No better team to challenge us. There is no worry about getting the players up for this game. This is any young man’s dream to play a team like Tyrone.

"They are one of the best supported teams in the country and hopefully our supporters will be out in force on Saturday.”