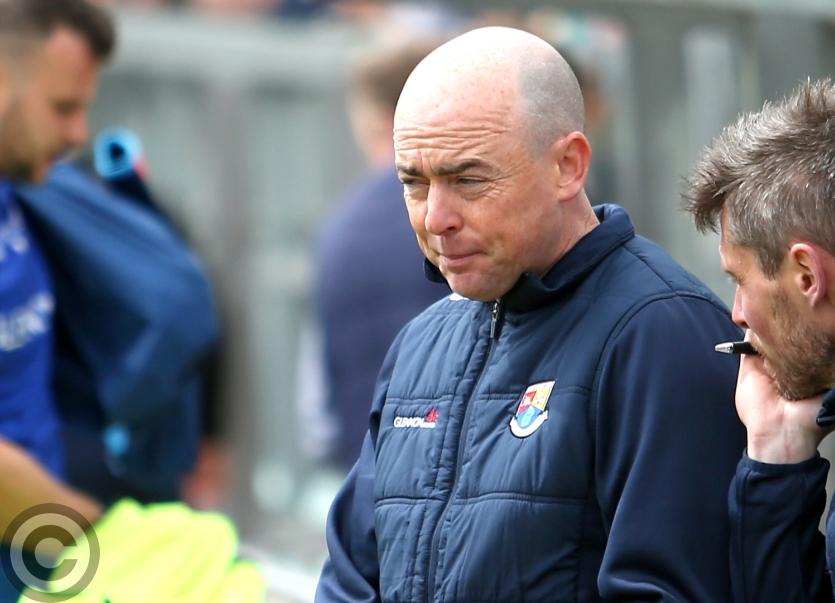 Longford will take on Tyrone in Round 2 of the All-Ireland Senior Football Championship Qualifiers with the big match set to be played at Glennon Brothers Pearse Park on Saturday 22 June.

The draw was made on RTE Radio on Monday morning and facing last year’s beaten All-Ireland finalists is an extremely difficult task for the midlanders, even with home advantage.

While Tyrone produced a disappointing display in the 1-16 to 0-15 defeat against Donegal in the Ulster semi-final on Saturday last they will be strongly fancied to gain redemption through the back door.

Longford’s only other previous clash against Tyrone in the qualifiers was also at Pearse Park back in 2011 and while the Ulster side were hard pressed in that Round 2 tie they eventually won by five points, 1-17 to 0-15.