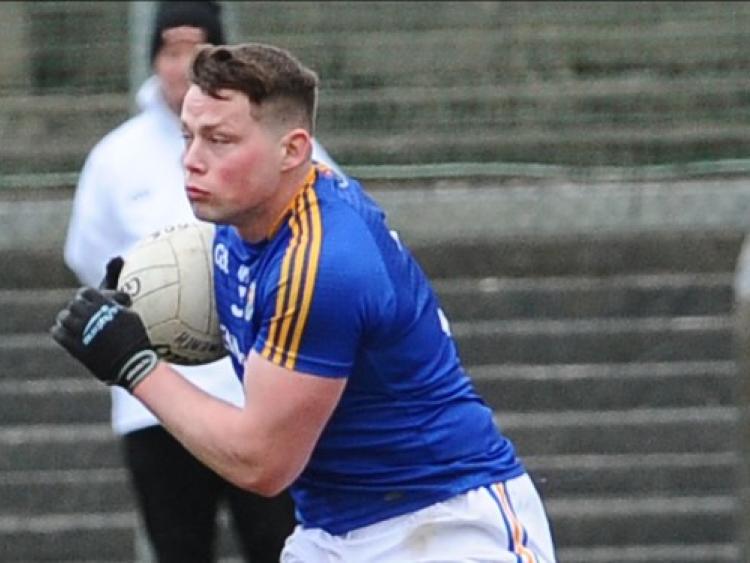 Andrew Farrell (Cashel) starts for Longford against Carlow at centre-half-forward in place of the injured Barry McKeon.

There is one change on the Longford team for the All-Ireland Senior Football Championship Qualifiers Round 1 clash against Carlow at Netwatch Cullen Park on Sunday (throw-in 3pm) with Cashel’s Andrew Farrell replacing the injured Barry McKeon at centre-half-forward.

Colmcille player McKeon sustained a hamstring injury which forced him to retire in the first half of the Leinster SFC quarter-final replay against Kildare at Bord na Mona O’Connor Park in Tullamore on Sunday last.