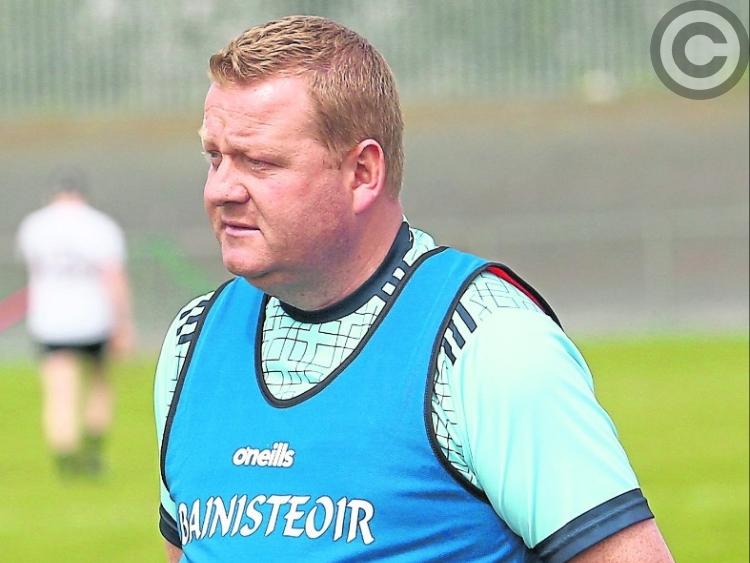 Longford retained their place in the Rackard Cup for the fifth year in a row by beating Monaghan in the previous round and there is no pressure on them against the title favourites Armagh with a place in the semi-final at stake.

Frehill said: “The ball is in our court. We are at home and have nothing to lose. The betting for the outright winners of the Nicky Rackard Cup is Armagh at 6/4 and we are 50/1. That tells its own tale.

“We don’t fear Armagh. If we turn up like we did in the first half against Monaghan we will be well beaten. If we come with the second half performance we are going to be in with a big chance.”

Looking back on that game with Monaghan, Frehill spoke about how important it was. Longford were trailing by nine points at the break but came storming back and won by three in the end.

“The result was massive. We were very disappointed with our performance in the first half. Second half we done a lot better but we still made mistakes. It was great to go up to Monaghan and get the win when the pressure was on.”

Although Derek has a small panel to pick from, they are a dedicated bunch of players. What has pleased the Longford manager this year has been the performances of the younger players and their attitude to training and games.

“The young lads are buying into it all. Two lads that really highlighted it for me this year are Maithiu O’Donohoe and Evan Tully. who are putting a huge effort in.

“In fairness to the coaches that we have; they are experienced and good guys. We have a small panel about 22/23 and we’ll always have at least 18/19 at training.

“One thing I’m delighted with this year is that we have unearthed a young, talented panel. The most improved player in Longford this year has been Cian McLoughlin.”

Galway native Frehill would love more players in the county trying their hand at hurling. He knows that Gaelic Football is the dominant sport in Longford but pointed out that players can play both games.

“There is no reason why young lads in Longford can’t play both hurling and football. If we got another handful to commit we would have a really strong team and panel. These lads are proving that we are not relying on the outsiders.”

One problem that faces hurlers in Longford is the lack of competitive games at club level, something that irks Derek Frehill who believes the players need more games.

“There is loads of ability in those lads. Our biggest problem this year has been consistency. That’s probably down to lads not hurling enough.