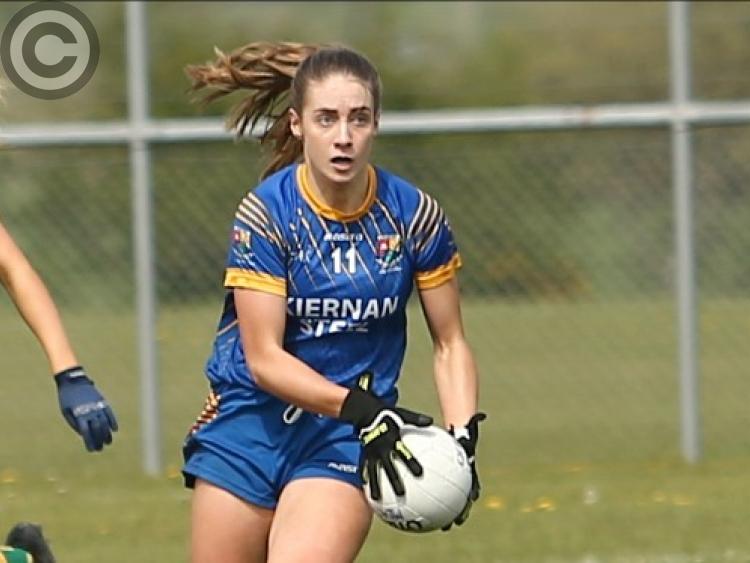 Following a few very encouraging performances in Division 3 of the National League this season, the Longford ladies will be in a fairly confident frame of mind for the championship campaign.

Reaching the league semi-final against the eventual champions Meath was a fine achievement and Longford will be hoping to build on that progress under new manager Enda Sheridan who is working well with a talented squad.

Next up for Westmeath native Sheridan and the Longford players is the Leinster Intermediate championship first round game against Kildare at St Conleth’s Park in Newbridge on Saturday, throw-in 3pm.

When the sides clashed in the league earlier in the season it was Kildare who emerged victorious by a narrow margin and another close encounter is probably in prospect.

Longford have improved greatly since suffering a demoralising 18 points defeat against Wicklow in last year’s Leinster championship and are now in much better shape.

Michelle Farrell (Colmcille) is very much the key figure in a sharp attack that has the ability to pose plenty of problems for the Kildare defence and the Longford team is generally well balanced with a good mix of youth and experience.

Should the county ladies succeed in beating Kildare in Newbridge on Saturday the reward is a home game against Wexford in the Leinster semi-final.