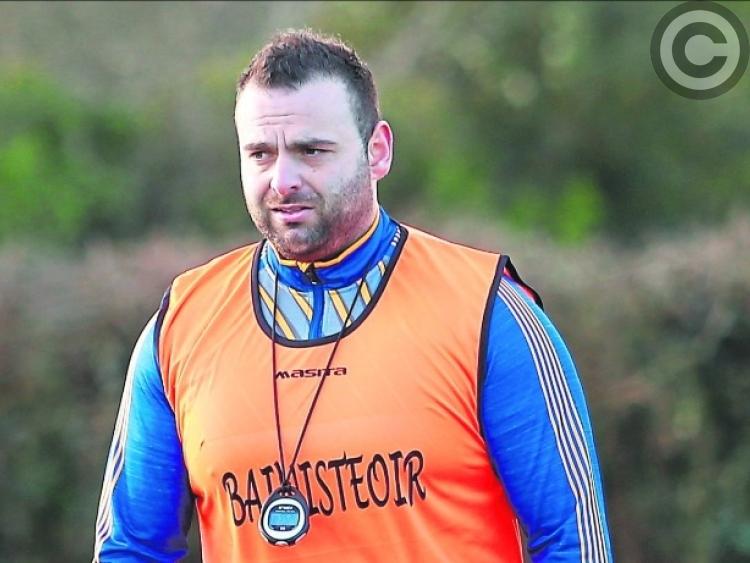 Longford ladies bounced back from their defeat against the table toppers Meath in the previous round when they had five points to spare over Down in the National League Round 5 clash at the Saval GAA Grounds in Newry on Saturday last.

Longford had to field without three experienced players for the trip to Down; Leanne Keegan was suspended while Mairead Reynolds and Jacinta Brady were unavailable.

Fresh from their exploits with their school Mercy Ballymahon in reaching the All-Ireland senior ‘C’ final a couple of days earlier, both Ciara Healy and Aisling McCormack started for Longford and played their part in this vital win.

Enda Sheridan’s side were ruthless in the first half and held a seven point lead at the break: 3-5 to 1-4.

Michelle Farrell scored two goals while captain Emer Heaney and Aisling Greene also found the back of the net as Longford kept alive their hopes of reaching the Division 3 semi-finals. Their next game is against Roscommon at Hyde Park on Sunday, throw=in

Speaking about the win over Down, manager Enda Sheridan was delighted with how his side started the game. “We came out of the blocks firing for the first 20 minutes like we did against Meath. We went in seven points up at half-time after playing really good football. We had a little bit of a wind in the first half and probably should have been further ahead at the break.”

Down fought back in the second half but Longford responded with another goal in the closing stages of the game to seal the win and the three valuable league points.

“The wind picked up big time and in the second half and we were under considerable pressure. We showed great character when Down battled back to within two points with maybe six minutes to go and then we registered a point and then straight away got a goal. We managed to hold out for what a great result.”

Longford have consolidated their place in Division 3 but are hoping to make it through to the semi-finals.

“We are learning the whole time with a lot of newcomers in the squad who were getting their chance to push for a place on the team.

“We are in a great position now. It’s so tight at the top. It’s going to come down to the last two games and realistically we probably need to win both to get into a semi-final. The main thing is that we are safe in Division 3.”