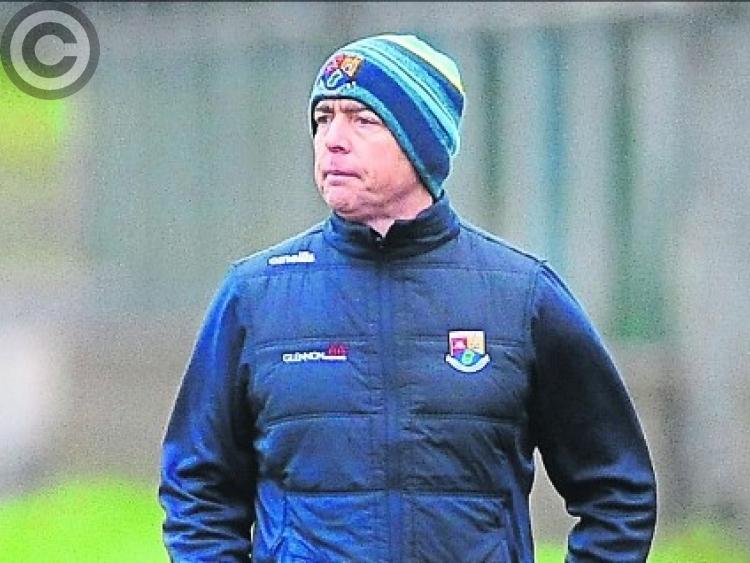 Killer Down goals, all scored by lethal corner-forward Donal O’Hare, sent Longford crashing to their first defeat in Division 3 of the National Football League as a significant setback to their promotion hopes was suffered at Glennon Brothers Pearse Park on Sunday last.

Even the immediate return of Mullinalaghta players Donal McElligott, James McGivney and Patrick Fox for the county seniors failed to lift Longford and the defence was split wide open for the crucial goals that settled the issue.

The bad news that Robbie Smyth is gone from the squad at the moment is certainly not helping the cause of manager Padraic Davis and the Abbeylara ace was badly missed in a disappointing attack with just Liam Connerton of the starting six forwards getting his name on the scoresheet against Down.

Having said that, Longford created a couple of great goal chances with impressive midfielder Darren Gallagher twice denied by the Down keeper Rory Burns and whatever slim chance the home side had of staging a dramatic late comeback were completely dashed when Michael Quinn had a penalty saved by the excellent Burns in the 58th minute.

But the damage was already done and from the moment Donal O’Hare got his boot to the ball for the first goal in the 12th minute of the match this was always going to be a tough struggle against a strong Down side.

Longford ended up trailing by 1-4 to 0-3 at the break, with their scores coming from Darren Gallagher (two frees) and Liam Connerton, and were shattered when Donal O’Hare struck for the second Down goal in the opening minute of the second half.

There was really no way back with Longford now seven points adrift and while substitute Conor Berry replied with a point soon after it became an impossible task when O’Hare was left in the clear to fire home the third Down goal in the 51st minute.

Longford  kicked four more points on the changeover, a brace from Darren Gallagher (‘45’ and free) with Conor Berry (free) and Liam Connerton also on target, and the midlanders have only a short space of time to regroup for the next league game against Laois at O’Moore Park on Saturday night next, throw-in 7pm.