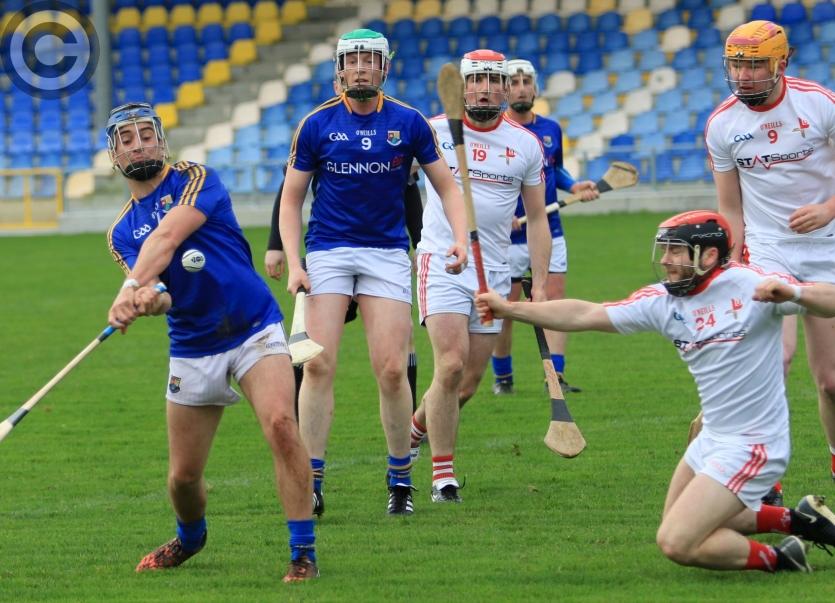 A strong second half performance saw Louth inflict a four point defeat on the Longford hurlers at Glennon Brothers Pearse Park on Saturday and thus end their interest in the Kehoe Shield senior tournament.

There was very little between the sides in the first half. They were level on five occasions with Louth pulling ahead just before the break with points from Gerard McKeown and David Kettle to lead by 0-7 to 0-5.

Twice in the early exchanges of the second half Longford cut the gap to just one point but Louth fired over four scores in a row to give themselves a comfortable cushion on their way to the final against DCU/St Pat’s Campus.

Longford tried hard but could not overcome that deficit in missing out on a place in the final of the pre-season competition and new manager Derek Frehill will now focus on Division 3B of the National League with their first fixture away to Fermanagh on Sunday February 3.