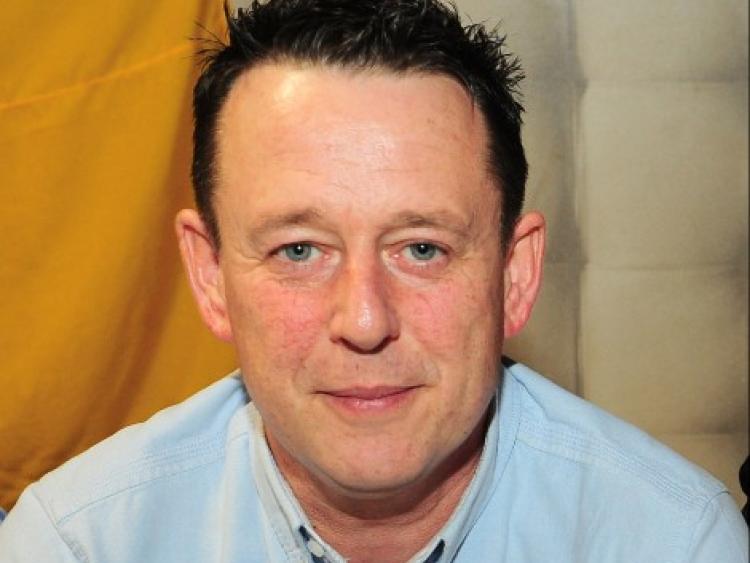 There was just one contest for a position on the county board executive for 2019 at the annual Longford GAA Convention in the Arms Hotel on Thursday night.

Gerry said he was honoured to be elected and thanked his club Killoe for instilling his interest in GAA administration.

Hagan will now represent Longford in Croke Park, taking over from Michael Carrigy (Sean Connolly’s) who stepped down from this prestigious position after serving the maximum five years in that department.

Hagan vacated the post of Leinster Council Delegate which he has held for the past two years and he now moves into his fourth different position on the Longford GAA executive, having previously served as PRO and Irish & Cultural Officer.

The other outgoing Leinster Council Delegate Derek Fahy (Ballymore) was returned unopposed as there were no other nominations for these two positions.

Therefore, clubs are requested to submit nominations in January to determine who joins Fahy on the provincial council ticket in 2019.

The Abbeylara motion calling for the ‘Longford Intermediate Championship to be discontinued and that clubs which are currently graded Intermediate be regarded to Junior status’ was the only controversial issue at the Convention and which generated some heated discussion.

The motion was shot down by a number of angry Intermediate clubs with St Patrick’s Ardagh delegate Rory Farrell stating that the motion was ‘absolutely crazy’ in strong opposition to the idea.

Ballymore delegate Noel Boyle said that his club was ‘totally against the motion’.

“It was a very competitive Intermediate Championship this year, clearly reflected in the exciting three games it took to decide the final. We might as well closed down clubs if there is any change.”

Fr Manning Gaels and Cashel delegates also spoke against the motion which was deferred to the first county board meeting in January but the mood at the Convention clearly suggests that the existence of the Intermediate Championship is not under threat and will remain intact.

Eamon Reilly, after completing his second year as Longford GAA Chairman, delivered a wide ranging address at the Convention and said that “there is only one story that is on everybody’s mind and that is the success of Mullinalaghta St Columba’s in the AIB Leinster Club Senior Football championship.

“They produced an epic performance on the day to secure the win over Dublin champions Kilmacud Crokes. The scenes that followed on match day and since will live long in the memory of not only the people of Mullinalaghta but also in the memories of all Longford Gaels at home and abroad."

Leinster Council Delegates (2): Derek Fahy (Ballymore). Nominations in January to elect the other representative for the provincial council