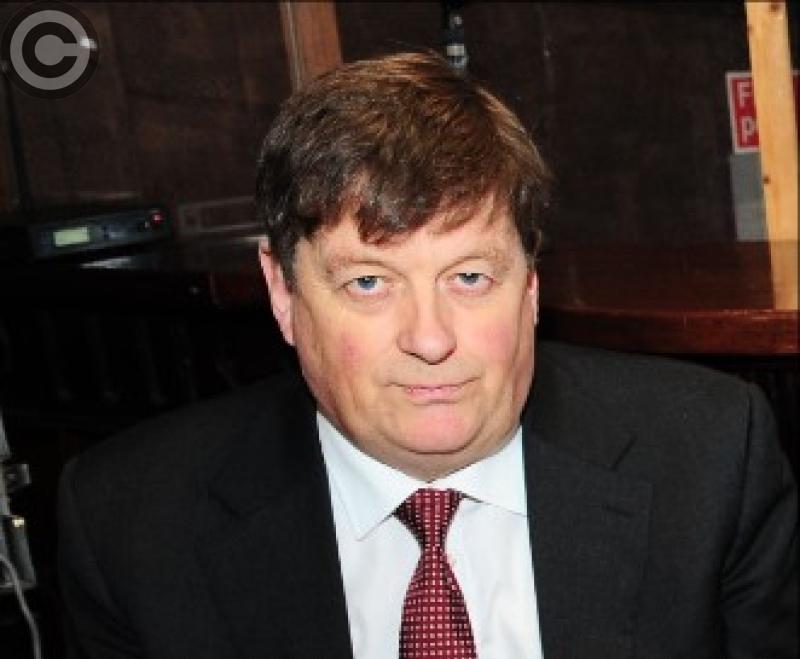 While the financial year statements reveal the boost of a surplus of €20,298, a big swing from the deficit figure of €130,915 incurred in 2017, the cost of running Longford GAA still continues to rise and over half a million was clocked up to run the various county teams in 2018, coming in around €517,000.

The annual County Convention takes place in the Longford Arms Hotel this Thursday night (starting at 7.30pm) and delegates will be informed that the overall expenditure figures are way past the million mark in reaching a total of €1,457,730.

The cost of looking after the county teams (senior, U-2O, junior, minor U-17 and U-16 football and senior hurling) accounts for the bulk of the money spent with the players travel & team expenses category showing a significant increase of around €44,000.

The 2018 figures were €301,936 as compared to €257,308 in 2017 with an increase in the mileage rate accounting for some of the extra expenditure. On the plus side, Longford reached the Leinster Senior Football Championship semi-final for the first time in 30 years thanks to a wonderful win over Meath.

The annual grant from Central Council amounted to €175,000 while the gate receipts from the 2018 county championships totted up to €152,807 to show an increase of almost €9,000 on the 2017 figures - boosted by the replay in the senior final and two replays in the epic Intermediate title trilogy.

Extra income was generated from the inaugural ‘Longford Lunch’ in Croke Park in November 2017 which was a great success, raising a profit of €82,770 which is included in the 2018 financial statements. This proved to be another extremely popular social occasion for Longford GAA and the event will be staged again in October 2019.

The breakdown for the cost of running the various county teams in 2018 is as follows: