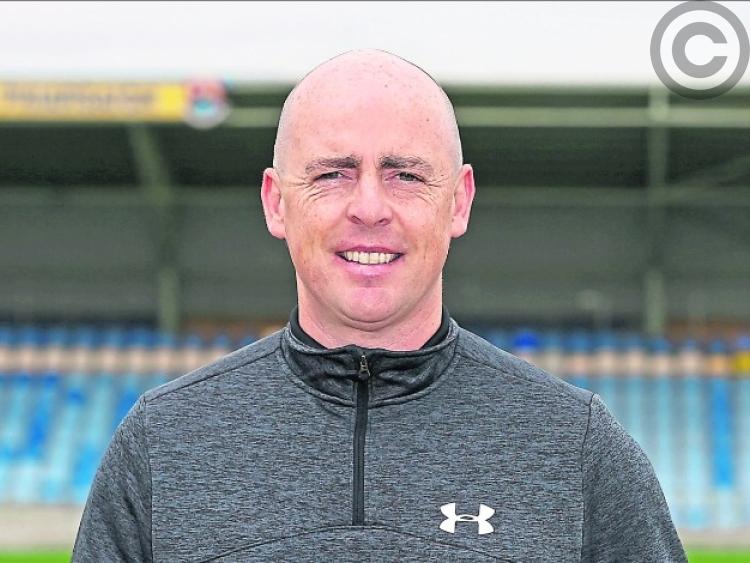 The 2019 season will get underway a few weeks earlier for the Longford senior footballers on this Saturday evening when they take on Wicklow in the first round of the O’Byrne Cup in Allen Park, Newtownforbes, throw-in 7pm.

For new manager Padraic Davis this tournament is a chance for him to give players the opportunity to impress.

Padraic said:  “Particularly in the pre-season competitions we have to give youth its chance. There are lots of young lads in there; Iarla O’Sullivan, Peter Lynn, Darragh Doherty, Peter Hanley and Joe Hagan.

“Then we have a number of established players like Michael Quinn, Paddy Collum and Barry McKeon. We have our fair share of injuries and then there’s eight lads from Mullinalaghta. It will be a new look team initially.”

With so much emphasis now on the National League, the O’Byrne Cup is the ideal preparation for Davis and also other managers.

“The National League has become such an important competition for so many counties. The O’Byrne Cup gives you a chance to take a look at lads and give them a chance. There is no point in bringing lads in and not giving them the opportunity they deserve,” stated Davis.

The early start to the competition is not what counties want or need but Davis admits it’s good to have competitive games instead of organising challenge matches.

“It’s not ideal but we have to embrace it. Maybe it is the better option to get a couple of rounds out of the way early on. To be honest you would be going looking for challenge matches so it is good to get three competitive fixtures.”

While there are several new faces in the Longford squad this year, Davis is holding out hope that some of the more experienced players will be able to commit for another year.

“The door isn’t closed on anybody and they haven’t closed the door on us which is encouraging. Retirements are always inevitable and we have a few players that are of that age profile but I’m still hoping that they will be able to commit. You need that spread; the young lads and older lads.”

“I’m very lucky to have the lads that I have. They are hugely passionate about being involved with the county squad first and foremost. I don’t think anyone can question their know how and knowledge of the game.

“Paul and Donal were fantastic servants for Longford while we also have John Donnellan from Galway who is an All-Ireland winner. He knows what it’s about. I’m very lucky with the backroom staff I have assembled,” declared Davis.

For Padraic himself, he is delighted to be given the chance to manage his county. “We are all privileged to be back in that dressing room. Realistically the day you walk out of that dressing room as a player, for the vast majority of the people that is the end.

“To get that opportunity to be back in that dressing room again I am hugely grateful and look forward to the campaign ahead.”

Following the Wicklow fixture, Longford's other two games in the group stage of the O'Byrne Cup (with the experimental rules in operation for the Leinster tournament) are away to Meath at the Ashbourne grounds on Saturday 15 December (5pm) and at home to Louth on Saturday 5 January.

The Longford senior hurlers, under new manager Derek Frehill from Galway, will also be in action at Allen Park on Saturday evening as they take on DCU St Patrick’s Campus in the first round of the Kehoe Shield Tournament, throw-in 5pm.