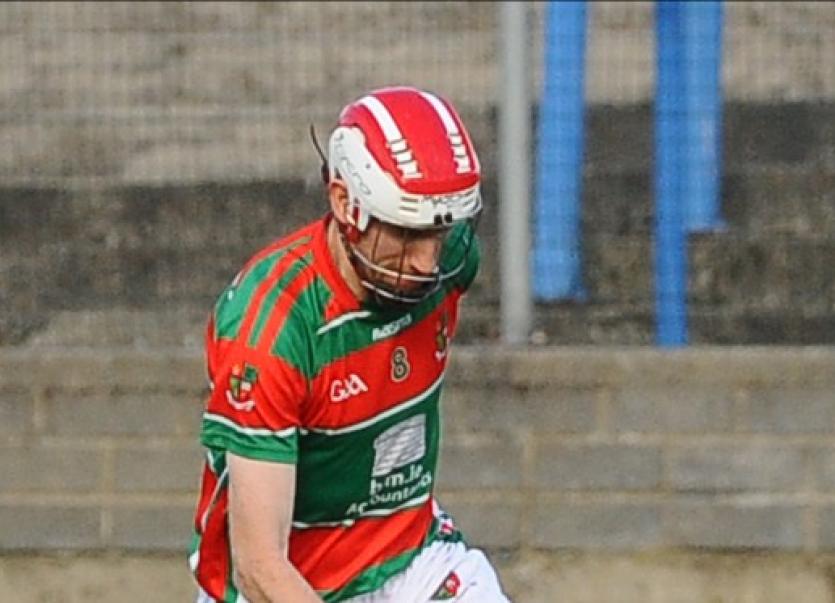 It was always going to be extremely tough for Wolfe Tones Mostrim who were without a few regulars as they came up against the Wexford Intermediate ‘A’ champions Taghmon-Camross in the Leinster Club Junior Hurling Championship quarter-final at Netwatch Cullen Park in Carlow on Sunday.

Taghmon-Camross proved too strong but credit to Wolfe Tones who fought until the very end. Due to the higher standard of hurling that the Wexford champions are used to playing, they were sharper and quicker to the ball and on the sideline they had the shrewd guidance of former Wexford and Kildare football manager Jason Ryan.

Wolfe Tones trailed by 0-12 to 1-3 at the break with Paddy Cullen getting their goal and the same player finished the ball to the net for a consolation score in the closing stages of the game.