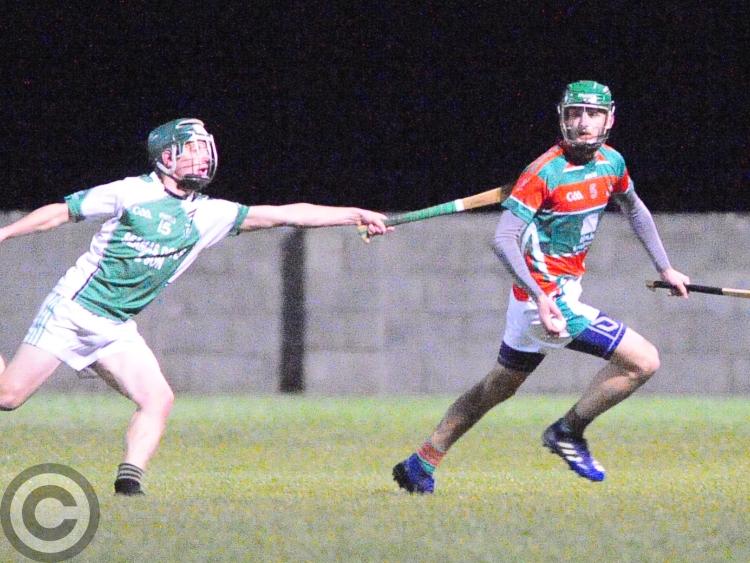 Captain John Newman was in great scoring form for the Mostrim side, firing over the tremendous total of 13 points (12 frees) for the Longford senior hurling kings who were minus the injured Daire Duggan and the unavailable Paddy Cullen,

Wolfe Tones had started the game well but found themselves four points behind by the 26th minute after Avondale scored the game’s only goal. But Sean Browne’s side fought back and were behind by just one point going in at the break; 1-7 to 0-9.

Wolfe Tones upped their game in the second half and in the final five minutes they hit over four points in a row to clinch a fine victory and a place in the Leinster quarter-final at home against the Wexford Intermediate 'A' champions on Saturday next, November 3.