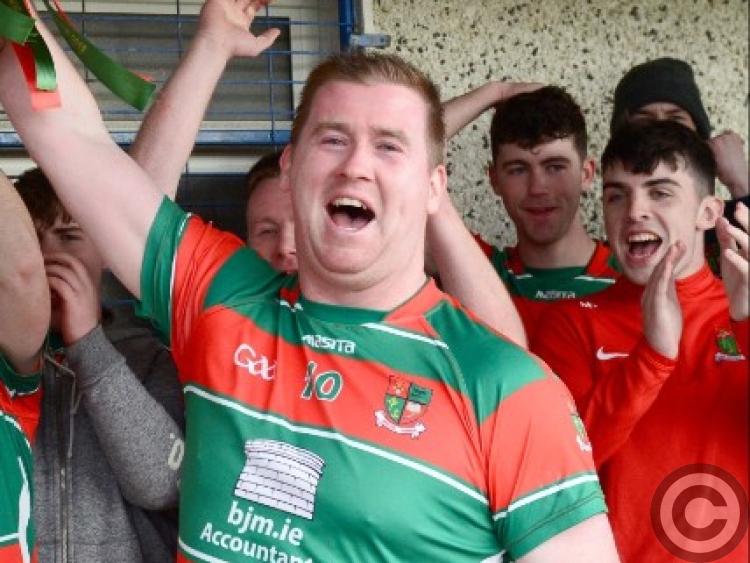 Wicklow Intermediate champions Avondale provide the opposition in the first round clash at Allen Park, Newtownforbes this Friday night (throw-in 8.30pm) and Wolfe Tones are facing a tough task.

Avondale cruised to a very easy 5-18 to 1-7 win over Arklow in the Wicklow Intermediate final on Sunday last in making an immediate return to the senior grade following their relegation last season.

While the Arklow cause suffered a significant setback when they had a player sent-off midway through the first half, they were generally outclassed by the much stronger Avondale outfit who led by 1-11 to 1-2 at the break.