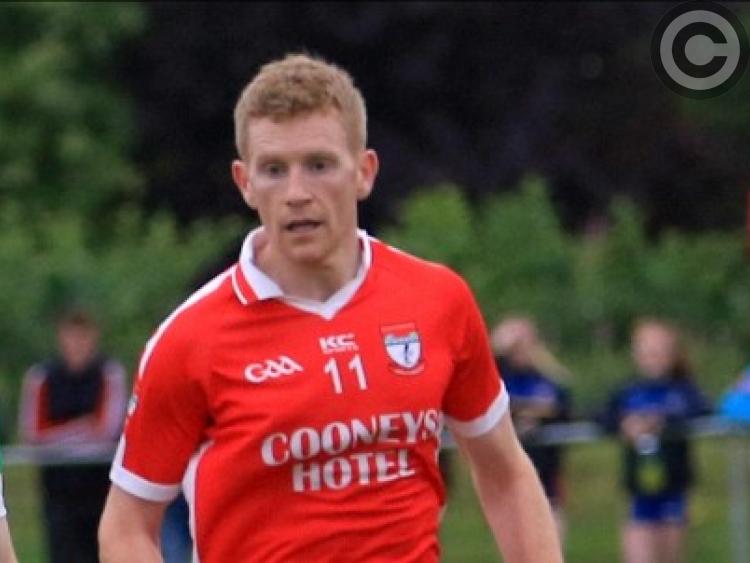 Ballymahon clubman Colm Flynn who will captain the Underdogs against Dublin at Parnell Park.

It is a honour for Flynn, the Ballymahon club and Longford to be leading the Underdogs out against the All-Ireland champions in the game which will be televised live on TG4.  Colm has been Ballymahon's chief marksman in the Longford championship for the past number of years.

Abbeylara footballer Nigel Rabbitte will also feature for the Underdogs after coming through the selection process. Nigel produced an impressive performance for his club in the drawn county SFC final but then suffered the bitter disappointment of defeat in the replay against Mullinlaghta on Sunday last.

Supermac's are sponsoring the TG4 series which returned to screens recently after a 10-year absence and the players are put through their paces on the show by three All-Ireland winning players - Galway's Ray Silke, Kerry's Paul Galvin and Cork's Valerie Mulcahy.