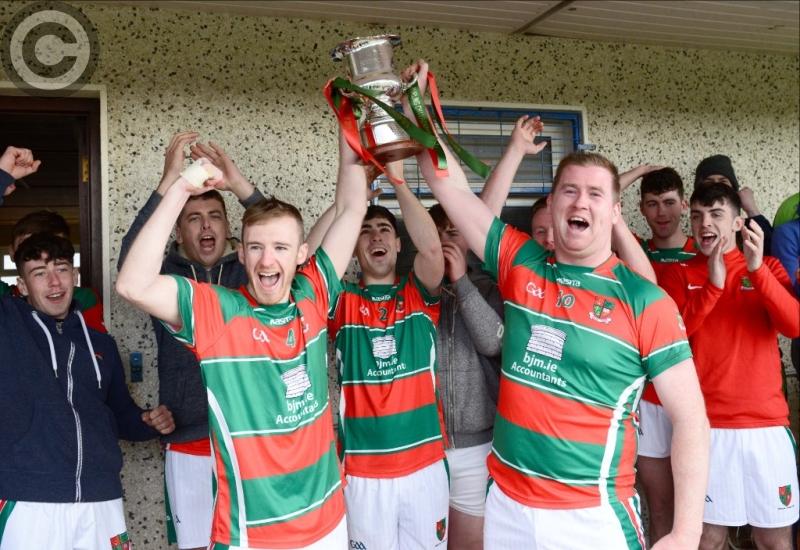 A goal from Martin Coyle at a crucial stage of the second half gave Wolfe Tones Mostrim the edge over Clonguish Gaels in the county final at Glennon Brothers Pearse Park on Sunday to complete a tremendous sixth-in-a-row of senior hurling championship titles.

Coyle got the vital touch to finish the ball to the net in the 41st minute after a close range shot from Sean Noonan was saved by the Clonguish Gaels keeper Eanna Daly.

Wolfe Tones, with the advantage of the wind, were now leading by 1-8 to 0-7 and managed to consolidate their grip on the game during the remainder of the match to emerge victorious.

The county hurling final was 22 minutes late in starting as the appointed referee John Emmo (Cavan) was late in arriving at the grounds due to what was described as a transport breakdown and he was replaced by linesman Charlie Candon (Roscommon).