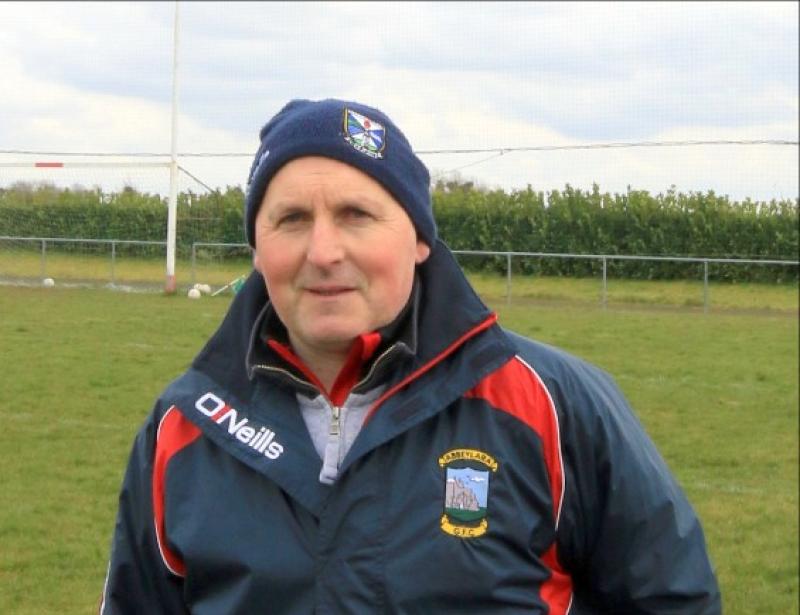 Capitalising on a costly mistake by the Colmcille keeper Mark Kiernan who let a dipping shot from Padraig Berry slip from his grasp, the pressure from Conor Berry saw him finish the ball to the net with eight minutes gone in the second half of the SFC semi-final clash at Glennon Brothers Pearse Park on Sunday.

Colmcille were only trailing by a point at that stage (0-7 to 0-6) after a bright start on the changeover yielded a couple of scores from frees converted by the McKeon brothers Paul and Barry but the gift goal conceded proved to be the defining moment in this scrappy game that was spoiled by a difficult wind.

Even without the injured Robbie Smyth, Abbeylara were still good enough to consolidate their grip on a close encounter in making it through to the Senior Football Championship Final for the fourth year in succession, having lost the previous three title deciders.

Clonguish and Mullinalaghta meet in the second SFC semi-final on Saturday evening next.