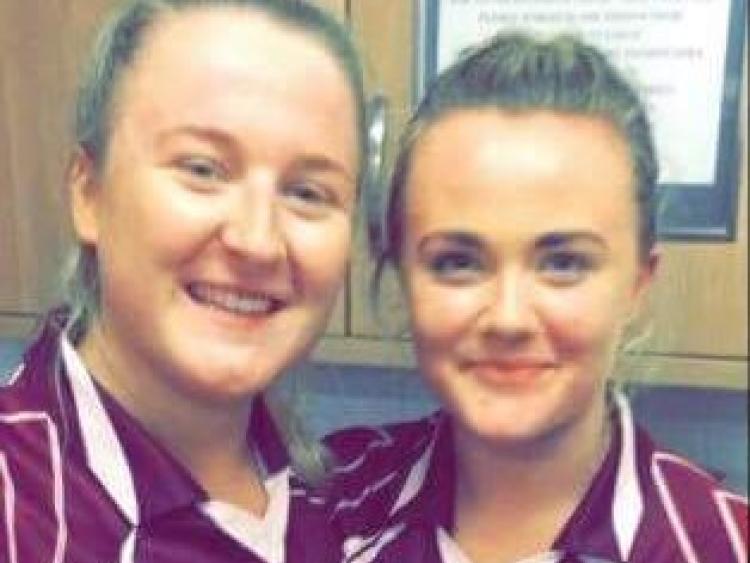 It’s a novel pairing in the Longford Ladies Football Junior County Final as Mullinalaghta take on Grattans in the title decider at Glennon Brothers Pearse Park this Saturday, throw-in 12.15pm.

It’s two years since Mullinalaghta were last in the Junior Final but they lost out to Dromard who are now in the Senior Championship.

Grattans are a club very much on the up at the moment with solid structures being put in place over the years at underage level.

Under the management of Niall Nerney and Mick Lohan they also reached the semi-finals of the Gold Cup this year but were defeated by the eventual winners Killoe.

Grattans have a number of talented players in their panel and will be looking to them on Saturday as they aim to win the Junior Ladies title.

Caoimhe and Clodagh Lohan are matchwinners and Mullinalaghta will have to keep a close eye on the sisters.

Caoimhe, along with Eve Nerney and Rebecca O’Kane, were part of the Longford minor side who captured the Leinster Minor B Shield this year.

Una Clarke and Roisin Leen are other prominent players on the Grattans team  that Mullinalaghta will have to watch out for in the county final.

Katie Devlin was part of the Longford U-16 side that won the Leinster B Championship, along with Clodagh Lohan and Emma Campbell, while in goals for Grattans will be Davina Dardis.

Six years ago Mullinalaghta claimed the Longford Intermediate title and they have members of that winning side still involved; Katie Crawford and Louise Battrim.

Like Grattans, Mullinalaghta enjoyed underage success this year with their U-14s defeating Slashers to capture the Summer League title.

This is Mullinalaghta’s 20th year since they were founded and they would like nothing better than claiming the Junior title in this special year.

Earlier this season they won the Division 2 cup when they defeated Rathcline in what was a tight and entertaining game of football.

Under the guidance of James Mooney, along with John Reilly and Frankie Sullivan, Mullinalaghta have surprised many this year but they have a very good panel of players.

Captain Rachel Gilligan has been leading by example while Lauren Burke is a talented forward who was involved with the Longford intermediate side for most of this year.

Katie Crawford and Caoimhe Brady (sister of Longford star Rian) are another key players on the Mullinalaghta team.

The finalists met in the third round of the championship with Grattans coming out on top.

Mullinalaghta will hope to have learned a lot from that defeat while Grattans will want a similar display and result on Saturday.

In finals anything is possible. Grattans will be favourites but Mullinalaghta could spring a surprise.