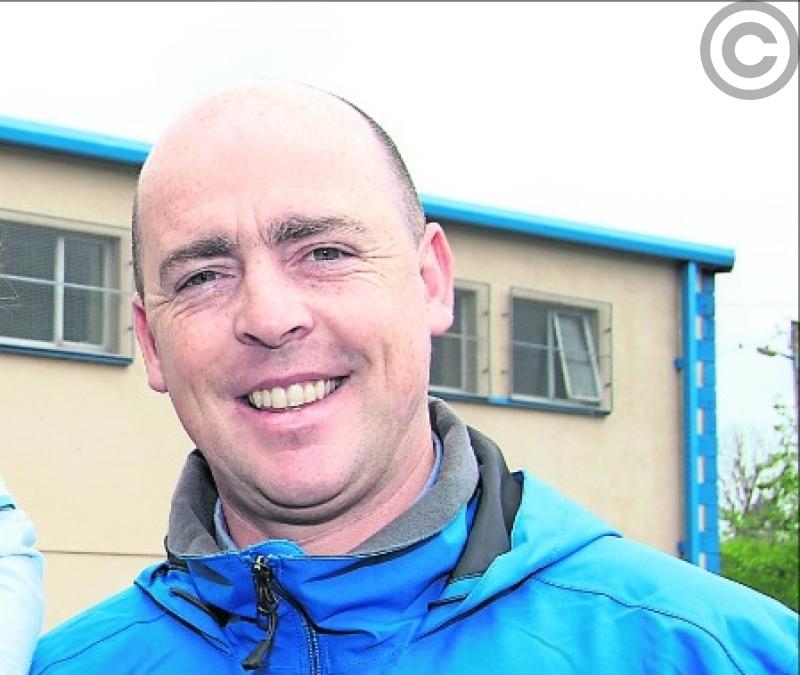 Fr Manning Gaels clubman Padraic Davis is set to be appointed the new manager of the Longford senior football squad.

The sub committee tasked with seeking a new Longford manager completed the process today (Saturday) and will be proposing the name of Padraic Davis for ratification by the County Board.

Davis was generally regarded as a strong contender to succeed Denis Connerton and the Drumlish man was previously a selector with the Longford senior football team under Glenn Ryan in 2011, 2012 and 2013 and during that period the county won the National League Division 4 and 3 titles.

Davis guided the Longford U-21 team to the Leinster final in 2011, losing agonisingly by a point against Wexford in the provincial decider, and he was the forwards coach with the Longford minor football team that won the Leinster championship title in 2010.

Padraic also managed the Longford junior football team and enjoyed a lot of success during his time in charge of the Mohill club, guiding them to Leitrim senior football championship glory in 2015 and 2017.

Class act attacker Davis played with the Longford seniors from 1995 to 2007, winning the O’Byrne Cup with his county in 2000. He also lined-out with Leinster in the Railway Cup on a few occasions (winning the title twice) and collected four county senior championship medals with Fr Manning Gaels during his distinguished football career.

Padraic Davis is a past pupil of St Mel’s College and was a member of the team that won the Leinster Colleges Senior football championship title in 1994.