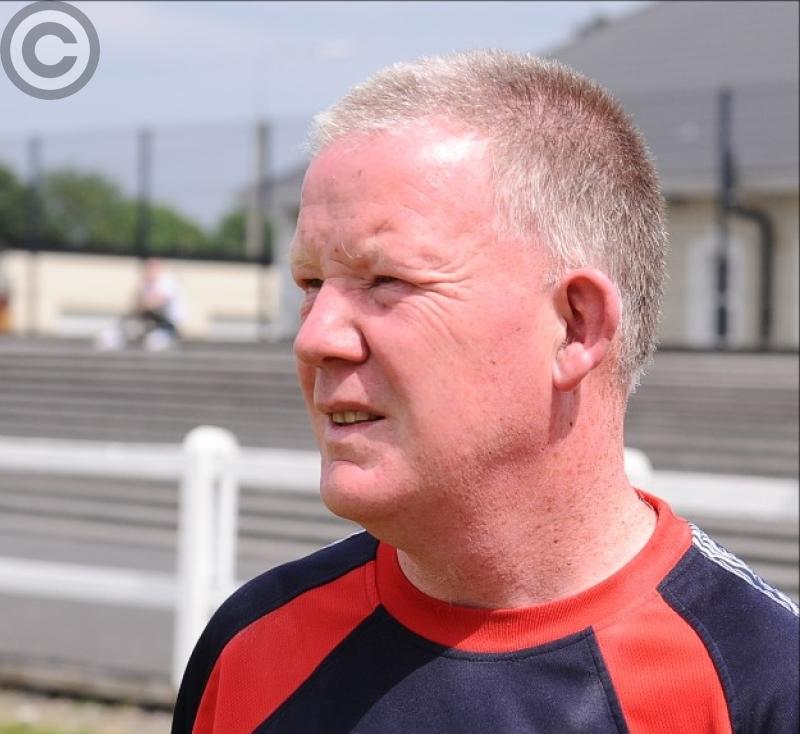 Ardagh/Moydow were in control for most of the match to score a comfortable win over Killashee in the Intermediate Football Championship quarter-final at Allen Park, Newtownforbes on Sunday evening.

With the advantage of the wind in the first half, Ardagh/Moydow had built up a commanding 0-9 to 0-1 lead at the break and managed to consolidate their firm grip on the game as they added a further six points to their tally on the changeover.

St Brigid’s scored a consolation goal in the third minute of stoppage time when Mel Shanley planted the ball in the back of the net.

Daryl Carrigy was the chief marksman for Ardagh/Moydow, firing over five points from play, but he was stretchered off after sustaining a knee injury in the final minute of normal time and a cause for considerable concern for manager Declan Rowley.