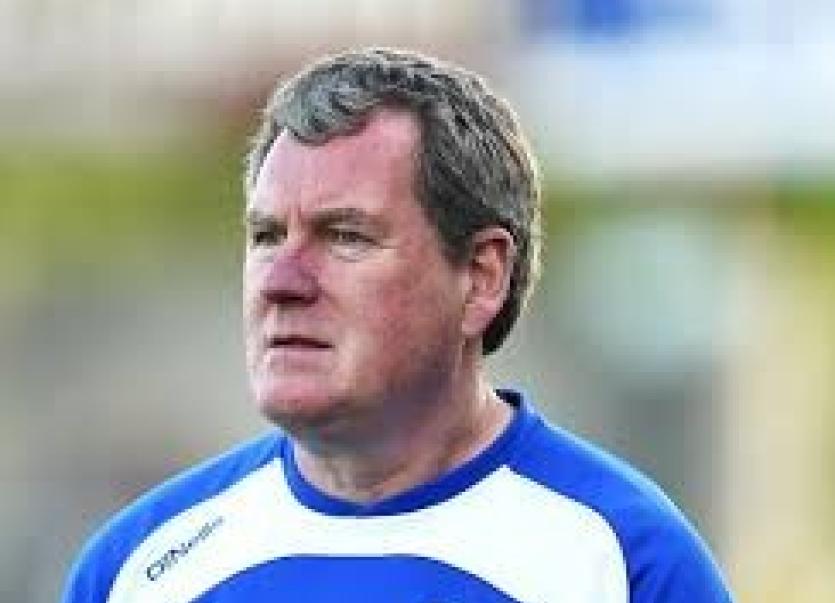 Terry Hyland has tonight been confirmed as the new manager of the Leitrim senior footballers. The Cavan native was ratified at a County Board meeting in Ballinamore.

In a statement published tonight on leitrimgaa.ie Leitrim County Board remarked, "Leitrim GAA is delighted to announce the appointment of Cavan native Terry Hyland to the position of Leitrim Senior Team Manager for the 2019 season.

"Hyland was ratified at tonight’s County Committee meeting in Ballinamore Sean O'Heslin’s GAA facility. Terry has a wealth of experience at this level having managed his native county at senior level for a four and a half year period which concluded following the championship campaign of 2016. Previous to that he had spearheaded Cavan’s dominance of the Ulster Under 21 age group over a four year period, reaching one All-Ireland Final in that time span.

"His vast experience of the inter-county scene included terms as a selector in 1990-2001. As U-21 manager in 2010, he was selector with the then senior management team when Cavan took the developmental route of separating U-21 & seniors. He was joint senior manager with Val Andrews for 2011 and from 2012 – 2016 he took on the Cavan senior manager’s role. In 2013 Cavan reached the All-Ireland quarter-final stage of the championship. Under Terry’s stewardship, Cavan progressed in the Allianz League from Division 3 to Division 1.

"Leitrim GAA looks forward to Terry’s tenure in charge of our senior team’s fortunes and wishes him the very best of luck in his new role. Details of his complete management team will be announced at a later stage. Leitrim GAA also wishes to thank the remaining candidates who were nominated for the position for the interest they have shown in the fortunes of Leitrim GAA."