Longford IFC: Killashee beat Grattans to remain in contention for place in quarter-finals 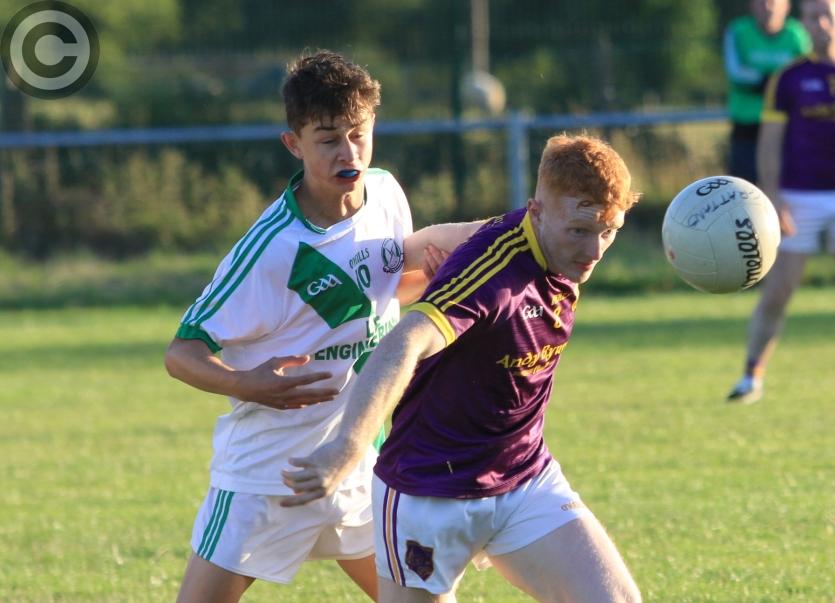 Killashee remain in contention for a place in the quarter-finals of the Intermediate Football Championship following a hard earned win over Grattans in the Group 1-Round 2 refixture at McGann Park, Kenagh, on Wednesday night.

St Brigid’s, seeking a first victory in the current Hennessy Cup campaign, looked to be in trouble when they were reduced to 14 players in the early stages of the second half.

James Campbell was sent-off after receiving a second yellow card in the 37th minute and soon after Grattans took the lead (0-6 to 0-5) when Gerard Victory converted a free.

That was really putting it up to Killashee but inspired by influential substitute Michael Farrell (back in action after a long term injury absence) they outscored Grattans 0-6 to 0-2 during the remainder of the match.

When Kevin Jones shot over the bar for Grattans final score in the 53rd minute just the minimum of margins (0-9 to 0-8) separated the sides but Killashee produced a strong finish with points from Killian Lee and Michael Farrell to clinch the win.

St Brigid’s must now beat Kenagh in the remaining group fixture at Moran Park, Carrickedmond on Sunday evening and if that result materialise then scores difference will determine who makes it through to the knockout stages of the Intermediate Championship.