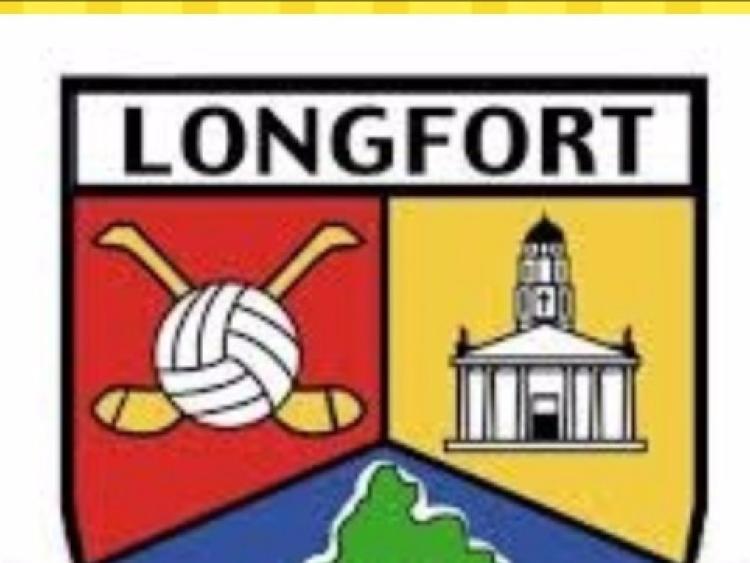 With Grattans player Clayton Finn suffering concussion from a head injury sustained at the start of the second half when he was tackled by a Killashee opponent and the urgent need to call an ambulance, Ballymahon referee Michael Farrell made a quick decision to abandon the Intermediate Football Championship Group 1 game at McGann Park in Kenagh on Sunday.

The ambulance arrived within half a hour after coming from Athlone and the Grattans substitute, who was brought on just before the break, was soon stretchered from the pitch and on his way to hospital to receive treatment for the injury and is wished a speedy recovery.

For the record, Killashee were leading by 0-8 to 1-2 at half-time. The game will now be refixed with a date to be confirmed for the probable midweek match.