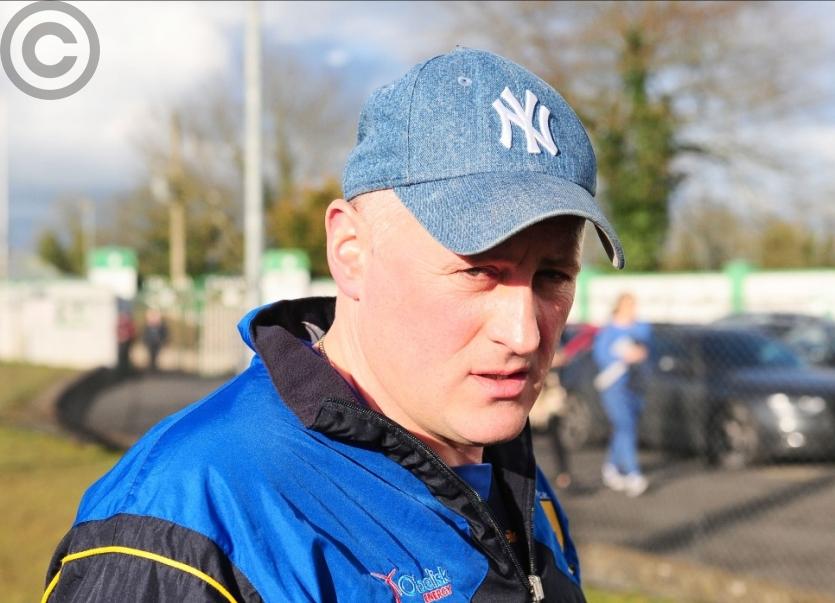 Although in a very tough group in this year’s senior football championship, Dromard manager Sean Hagan has faith in his side’s ability and knows they are capable of advancing to the quarter-finals.

Sean said: “We are not going in as a taking part gesture or to be competitive. We have the belief we are as good as anyone else in Longford.

“There is great confidence in the squad and we know we can compete. Look at the season before last, we lost the semi-final by a point and shot about 18 wides.

“We know that we can be there or thereabouts on any given day. That's what keeps us going.”

But Dromard will have to do without Ross McNerney for the championship and Ronan McEntire is still out injured.

“Ronan McEntire is a big blow in our preparations and he has been unable  to train. He definitely will not be right for the start of the championship.

“We will just have to see how we progress and when he is ready to come back in. We have not  depth in quality.

“You need players with experience and you cannot replace that. He is a huge loss for us. Ross McNerney has music commitments and he is a big loss also.”

Hagan has a great attitude as he takes the positives out of the absence of McNerney and McEntire.

“We try to take the positives out of it because it gives opportunities to other guys to go on and prove themselves.

“Training has been positive in the build-up to the championship. We know there is room for improvement but we are working on things.”

It’s Longford Slashers in the first group game for Dromard at Allen Park on Sunday evening (7.30pm) and Hagan stated that his side have focused on that fixture since the draw was made.

“Our sights have been firmly fixed on the Slashers game for some time now. We are looking forward to the clash and know there is no massive gap between us and them; it's on the day and a bit of luck.”

Looking at the overall championship picture the Dromard manager has the utmost respect for Mullinalaghta who are going for three-in-a-row this year and he believes it will be between them and Killoe for the title.

“You have to admire Mullinalaghta after achieving so much over the last few years. You have to respect the lads that come back year after year with the same attitude.

“You look at Killoe and the quality of players they have. It is hard to look past those two. After that it's a very open playing field.”