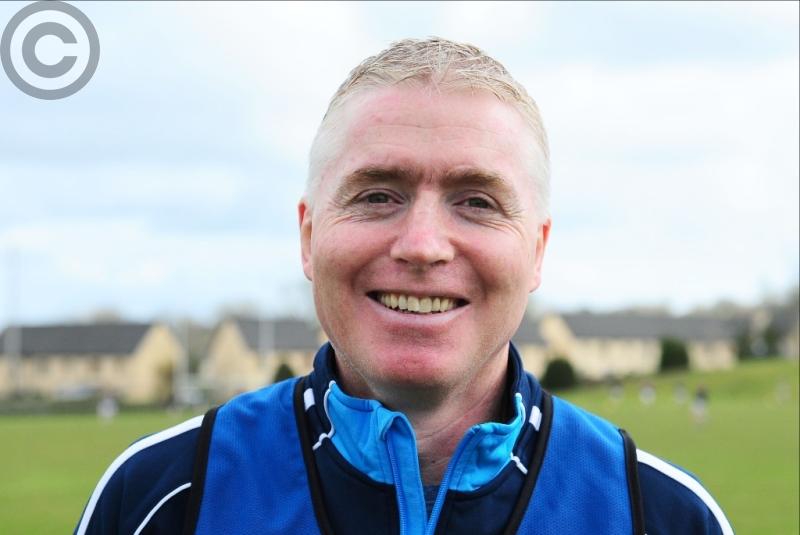 Just eight months into his job as Longford Slashers manager and former Roscommon All-Star Enon Gavin is facing a daunting Senior Championship campaign as his side are pitted in the dreaded Group 3 along with Killoe Emmet Og and Dromard.

These three clubs were also drawn in the same group last year with Slashers losing out on a place in the quarter-finals.

Two of these old rivals will advance to the last eight of the 2018 championship and the other will miss out so every point is vital and mistakes could be costly.

Gavin said: “With three teams in the group there is not a lot of room for error. The first game between ourselves and Dromard is going to be crucial as Killoe would be one of the favourites to win the title.

“The bottom line is that we can only play what is in front of us and it’s about the performance of Longford Slashers on the day.”

Gavin knows how important a positive result against Dromard on Sunday next will be.

“We need to have the lads up for the challenge against Dromard and that is the most important thing. It is vital to get some kind of a result.

“A positive result would be a good boost for the confidence factor because we are also in action the following week against Killoe.”

In Slashers second group game, Gavin will come up against his former Roscommon team-mate Fergal O’Donnell who is now in his second season in charge of Killoe.  The Slashers supremo spoke highly of O’Donnell.

“I have great respect for Fergal as I played football with him for years. We know the craic. His heart is in the right place with regards to football.

“He will be doing all he can to get the Killoe guys over the line. I will be trying to do the same with the Slashers lads.”

Slashers have a nice blend of youth and experience in their ranks and Enon Gavin has made sure the younger players have got game time before they face into a championship campaign.

“There is a lot of pressure on young players. It’s not like years ago. Everything has to be planned out now. We have some good young lads in the Slashers squad and they have been given game time in the league and challenge games.

“We are hoping to have a panel of 23/24 lads and to be in a position to pick any of them on the day.

“Hopefully we can put in a strong performance in the championship, starting against Dromard. It’s a 20 man game now so the lads that come on can hopefully do a job as well.”