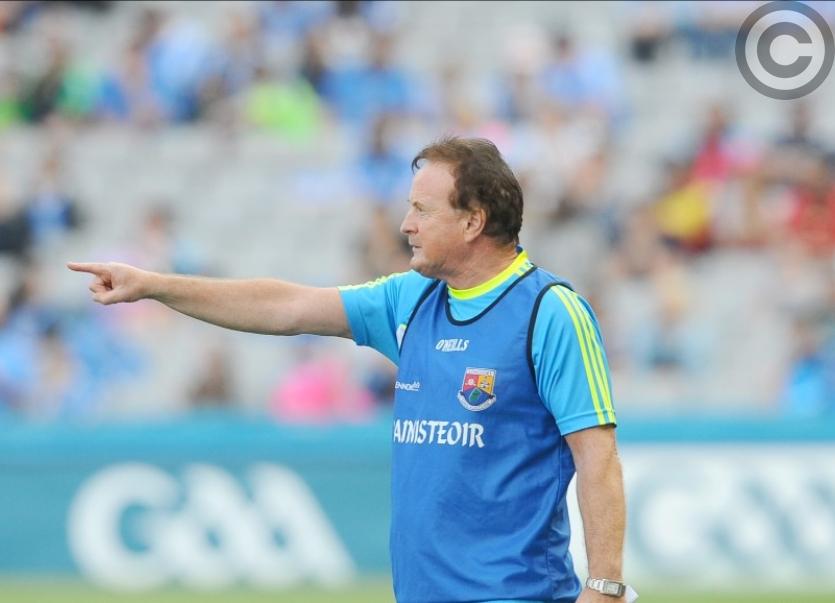 Longford manager Denis Connerton said that drawing Kildare in the All-Ireland football qualifiers is a difficult game for his side.

Kildare made it through to Round 2 courtesy of a fine win away to Derry while Longford fell to Dublin in the Leinster semi-final.

“It’s a difficult draw, there is no doubt about that. They are after coming off a 12 match winless run but they are back on track now.

“ We are going into the qualifiers on a losing note and Kildare clocked up 2-22 which is a massive score to register up in Derry,” commented Connerton.

The game being in Glennon Brothers Pearse Park is rather uncommon for Connerton as he has had just one other qualifier game at home as Longford manager and that was two years ago against Cork.

“It’s great to have the game against Kildare at home. It’s a big match and there will be a big crowd there; it’s all ticket.

“It’s a big chance for us to get back again and put in a huge performance and we will have to do that to stay with them.

“ I think the performance in Derry suggested that they have regained the confidence that saw them do so well last season,” said Denis.

Kildare crashed to a shock defeat against Carlow in this year’s Leinster Championship and had been on a poor run of form before that long awaited win against Derry. Connerton is fully aware about the major threat that Kildare will pose for his side on Saturday evening.

“We played them in the National League in 2016 in Division 3 and since then they have gone to Division 1 in what was  a marvellous achievement for Cian O’Neill and his team.

“What I look back at is July 2015 when they beat us in the qualifiers in Mullingar by 19 points in what was a heavy defeat. That is the big guideline for us and what we need to do now.”

Looking back on Longford’s display against Dublin the last day Connerton was happy with the performance of individual players but hopes that other players will rise to the occasion against Kildare.

“We had some terrific individual performances against Dublin. That’s what we have to look at.

“The guys who didn’t perform in Croke Park to what they are capable of producing and what they have got to do is rise to the challenge against Kildare.

“I know the Croke Park factor is gone and it was very tough to play Dublin there who are the best team of this era.”

Longford have had a couple of weeks to prepare for the Kildare game and Connerton is pleased that his players had the extra days to recover from the defeat against Dublin.

“It is very important for us to have that time. We used a huge amount of energy against Dublin along with the mental strain.

“The mental preparation in preparing for that game was huge but we are now ready to go against Kildare. It’s something for us to look forward to in a big way and particularly so at Pearse Park,” concluded Connerton.