Longford dare to dream in daunting task against Dublin 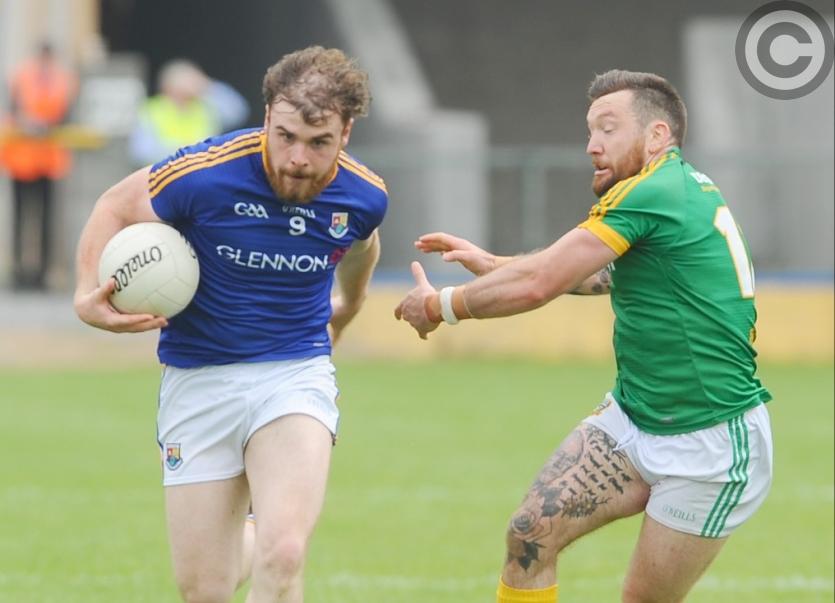 Beating Meath in the Leinster Senior Football Championship for the first time since 1982 was a magnificent achievement and next up are Dublin at Croke Park on Sunday next with the big match being televised live on RTE (throw-in 4pm).

It is 30 years since Longford last reached the semi-final stage in the provincial series and excitement is mounting as the current crop of county senior footballers prepare for a crack at the all conquering three-in-a-row All-Ireland champions.

While we dare to dream in the quest to qualify for the Leinster SFC final for the first time in 50 years, the Longford supporters must be realistic about the chances of springing the biggest shock in the history of the GAA.

Fielding their strongest possible side, Dublin were ruthless in demolishing Wicklow in the previous round by the landslide margin of 23 points so expect Jim Gavin’s super squad to show no mercy in their relentless pursuit of a eighth consecutive Leinster title.

Diarmuid Connolly may be missing at the moment along with the long term injured Bernard Brogan but the Dublin team is packed full of other class players and look unstoppable.

When the counties last clashed in the Leinster SFC at the quarter-final stage in 2015 it proved to be a very bad experience for Longford (managed by Jack Sheedy) in crashing to a crushing 27 points defeat.

But the squad has changed considerably since that nightmare and the county have become very competitive under the guidance of shrewd coach Denis Connerton with the shock win over Monaghan in Clones in Round 2 of the 2016 All-Ireland qualifiers the highlight of his second stint in charge.

Longford will hopefully do themselves justice in making it as difficult as possible for Dublin and it is a great opportunity for talented young players like Conor Berry, David McGivney, Rian Brady and Dessie Reynolds to since in the spotlight.

Reynolds, using his quick pace to pose problems against Meath, was effective in the link between defence and attack in the previous round and the wide open spaces of Croke Park should certainly suit him.

No matters what happens it is a great occasion for the people of Longford and the supporters heading to Dublin on Sunday will also get the chance to watch Carlow and Laois in the other semi-final which starts at 2pm.

And the Longford junior footballers (managed by Frank McNamee) could also be appearing at Croke Park, a provincial final date that will materialise on Sunday 24 June (curtain-raiser to the senior final) if they should succeed in beating Meath in Navan on Tuesday evening next (June 12) with a 7pm throw-in.